18 things to know about applying early decision to college 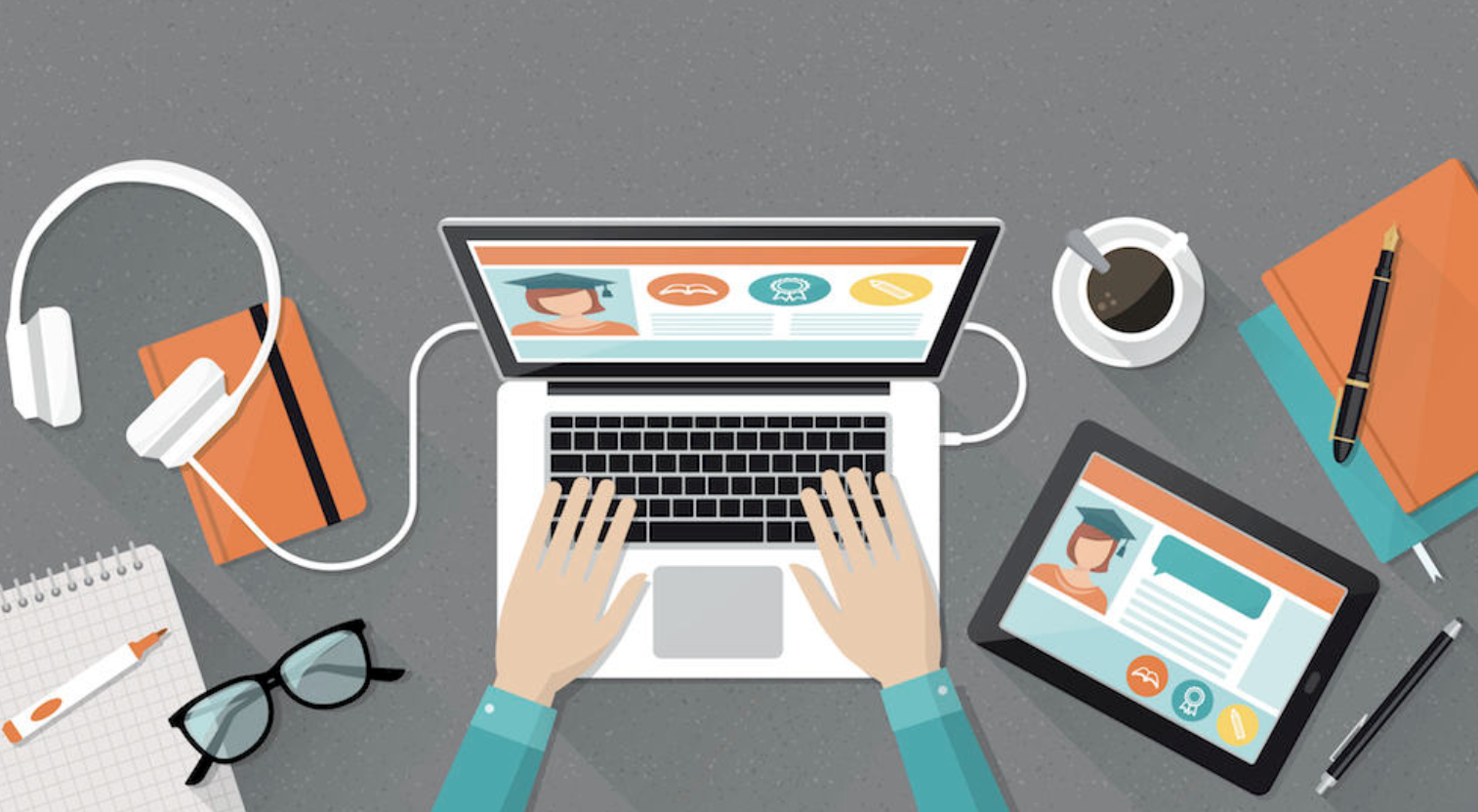 Applying early decision to college is often a highly effective way to increase the odds of getting accepted at many schools that offer this admission option.

Not surprisingly then, teenagers are increasingly applying early decision and early action to schools and the pandemic helped escalate this trend.

1. Early Decision refers to the admission practice of allowing students to send in their applications before teenagers who use the regular admission process.

3. When students apply early decision to a college, they promise that they will attend if the institution accepts them. ED applications are considered binding.

5. In the 1990s, the University of Pennsylvania was the first school to offer early decision applications. Penn had too often been an also-ran for students aiming for Ivy League institutions so it rolled out the ED option to become more competitive.

6. Students who apply early enjoy greater admission odds at many schools because institutions want to improve their admission yield by locking up a portion of their class early. Doing so reduces the institutional stress regarding filling freshmen slots. The admission advantage can be considerable.

Here is a sampling of ED and regular decision (RD) admission statistics:

7. Students who apply early decision will be notified before other applicants of the school’s admission decision. Students will typically find out before the Christmas break whether they have been accepted or rejected. The admission verdict on some ED applicants, however, can be deferred to the regular decision cycle.

8. Getting an ED acceptance can be a boon for students who can quit the admission rat race after successfully applying to just one school.

9. Early decision can be an attractive option for students who are absolutely in love with an ED school and know this is the college for them.

10. As more students treat applying to popular colleges as some sort of lottery, schools have worried about maintaining control of their admissions process. Consequently, a notable number of sought-after schools are using ED more heavily. This trend has only grown since the pandemic struck.

Here are some examples of popular schools where a high percentage of their freshmen class were accepted via ED, as well as some where there was a low percentage of ED students in the final frosh count.

While families focus on the acceptance rate of ED applicants, it’s also important to know what percentage of a class was filled early. If a large percentage of freshmen are accepted via ED there won’t be many seats left during the regular round.

11. Applying early decision can be financially dangerous for students who need financial assistance. That’s because ED students must promise that they will attend the school regardless of what kind of need-based financial aid the school might provide.

Not surprisingly, the chief complaint about ED is that it favors wealthy families who can cover the cost regardless of any help from the institution.

12. Students who apply ED could also reduce their chances for merit scholarships, which are awarded regardless of financial need. Institutions won’t publicly admit to this, but it would only be natural for schools to give smaller merit awards or none at all to students who have committed to attending their institutions regardless of the price.

13. The ED route can be a poor choice for students who need grades from the first semester of senior year and/or better SAT/ACT scores to make them look more attractive to admission offices.

14. ED applicants, who lock in their choice early, can miss out on schools that offer better opportunities. A school that seems wonderful in October might not be the one an ED applicant likes in December or January when it’s too late.

15. While ED usually provides an admission advantage, it’s not guaranteed. The advantage can be quite small or nonexistent. For instance, at St. Joseph’s University in Philadelphia, 58% of students applying early decision got acceptances, but 57% of the applicants waiting until the regular decision round were accepted. The ED advantage at Carnegie Mellon University is slim (19% vs. 15%) making an ED application far less attractive. At Rollins College, the acceptance rate for early and regular decision was the same – 58%.

16. Favorable ED admission odds can be somewhat misleading. That’s because students applying ED tend to be stronger candidates than teenagers who apply later. Schools also tend to use the ED application process to accept recruited athletes, legacy applicants and others with a special skill.

17. The pandemic, which ushered in test-optional policies for the vast majority of state and private colleges, was a catalyst for many more students to apply ED for the 2021-2022 school year. Without having to submit test scores, ambitious students aimed for institutions that they normally wouldn’t have a chance of getting into. Early decision applications for MIT, for instance, jumped 62%. At Yale and the University of Virginia the increase was 38% while at Dartmouth and Rice, the ED applications rose 29%.

More competition often led to higher rejection rates for the early birds at the most sought-after schools. Brown, for example, admitted 22% of early applicants for the 2020-2021 school year and 16% for 2021-2022. During the same period, Duke’s acceptance rate for early applicants went from 21% to 17%.

Instead of being deferred for regular decision consideration, more students were outright rejected since the pandemic hit.

18. With most schools keeping their test-optional policies for the 2022-2023 school year, the increased popularity of ED for the most popular schools is continuing.

The best way to make the smartest college decisions is to enroll in Lynn O’Shaughnessy’s online class, The

College Cost Lab. You can learn more about the course for parents of teenagers, here.

High school counselors can take my class for free.