Why the Odds Are Terrible 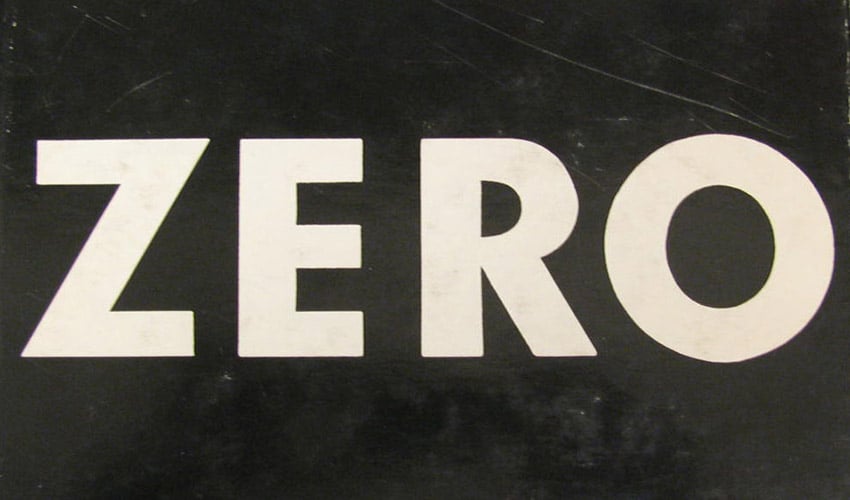 High-achieving students who apply every year to the Ivies and other elites schools have heard the grim statistics about how ridiculously hard it is to get into these schools.

That reality, however, doesn’t deter students from applying even though the chances for most smart students is ZERO percent.

Ambitious teenagers aiming to attend the nearly impregnable schools at the top of the rankings heap tend to assume that if they apply to enough elite institutions they will surely get into one of them. They mistakenly treat the admission process as a lottery, which has lead to application inflation.

I heard once from a teenager who applied to more than 30 schools and he said that wasn’t unusual among his wealthy peers at a top high school in Los Angeles.

A big culprit in this phenomenon are the schools themselves. The institutions work hard to encourage students to apply by producing their fear-inducing rejection figures.

Many elite schools strive to attract as large an applicant pool as they can by encouraging students who have zero chance of getting admitted to their institutions to send in applications.

I can’t emphasize enough that if your child gets literature from an elite school, it means N-O-T-H-I-N-G. It certainly doesn’t indicate that he or she has better odds of getting into the institution.

If you want to read a story that examines this practice in more depth, I’d urge you to check out the following article from The Chronicle of Higher Education that appalled me when I read it a few years ago: Application Inflation. 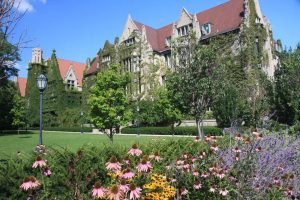 The article focused on a cynical admission policy change at the University of Chicago that had not been experiencing any trouble attracting excellent applicants.  Administrators, however, had  decided that wasn’t good enough.

A dean said that he wasn’t satisfied because some schools on the East Coast were attracting more applicants. In an interview in the school’s student newspaper, the dean said the U. of Chicago deserved more applications than Columbia University because University of Chicago was a better school. Does anyone else find this rational galling?

The school beefed up its recruiting to target more students so they could reject more applicants. I wonder if the dean got a bonus for breaking more hearts.

The executive who helped institute this policy, which led to the tripling of Chicago’s applicant pool since 2006, landed at Colby College, an elite liberal arts college in Maine. Just like U. of Chicago, Colby has never had any trouble attracting phenomenal applicants, but when a new college president arrived on campus, the top enrollment administrator was replaced with the Chicago numbers guy.

Here is a story that appeared in The Chronicle that mentions the Colby change: The Hottest Seat on Campus.

By the way, encouraging noncompetitive students to apply to institutions is hardly just a preoccupation of the most elite schools. I wrote a story about how countless schools further down the food chain do the same thing:  Should You Be Flattered By a Red Carpet Treatment?

If elite schools were honest, they would tell applicants without a hook not to bother applying if they aren’t in the top 10% of their high school class. (I will explain what I mean by a hook shortly.) And, as a practical matter, nearly all of these 10 percenters won’t be accepted either. At a college conference that I attended last week in Indianapolis, for instance, a keynote speaker mentioned that Stanford rejects 70% of students with perfect SAT scores.

You can see for yourself how many students come from the top 10% of their high school classes by looking at the stats for each school on the College Board. When you call up a school’s profile on the College Board’s website, click on the Applying hyperlink and then the Academics and GPA hyperlink.

Here are examples of schools that strongly favor the 10 percenters;

It doesn’t matter, by they way, if a high school contains a large number of brilliant teenagers. Elite colleges and universities want the top 10%.

There are some exceptions to this 10% rule. The schools will waive the 10% rule for some applicants with a hook. These students can be legacies, recruited athletes,  high-achieving minorities, professors’ kids and the children of celebrities and the super rich.

Why the obsession with the top decile?

No one would argue that teenagers who rise to the top of their high school classes are going to be better students than other smart kids. The reason for the 10% rule is once again because of U.S. News & World Report. The college rankings giant gives brownie points to schools that fill their freshman classes with 10 percenters. It’s a nauseating reason, but it’s true.

Many private high schools, as well as affluent public high schools, have fought back by no longer ranking. I’m sure most of these schools believe they have won this battle, but they haven’t.

Eliminating rankings hasn’t deterred colleges and universities from generating their own rankings with the information that they have for individual high schools. You can learn more about how colleges will rank students themselves if the high schools don’t cooperate by reading the following blog post by Parke Muth, a former associate dean of admissions at the University of Virginia:  Dirty Big Secrets: Part 2 Rank and Class

Schools that fish almost exclusively in the 10-percent pond should tell students, who aren’t in that decile that they have virtually no chance of getting in without one of the aforementioned hooks. That, however, isn’t going to happen.

It’s heartbreaking to see so many overly stressed and overly committed students ruining their high school years by trying to attain the cramped admission definition of “perfection.” I would argue that not being in the 10 percent can be freeing.

These kids can stop chasing an impossible dream and focus on all the wonderful schools in this country that really, truly want them.

I will be holding my next online lass – The College Cost Lab – in either late January or February. If you want to be among the first notified when I have more details, just send me an email at Lynn@TheCollegeSolution.com.