What Teens Think of the New SAT 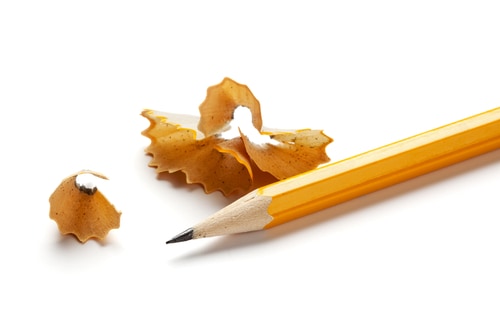 For the past two years, teenagers and their parents across the country have been dreading the new SAT test.

The College Board announced back in 2014 that it would be dramatically revamping the SAT to align the new test with the Common Core.

The wait for this test ended on March 5 (Saturday) when the College Board rolled out the controversial new test.

The March test represented the first major changes to the SAT since 2005 and it triggered panic while making some students take a closer look at the SAT.

If you don’t know what the fuss was about, check out my blog from January 2015: Why You Should Worry About the New SAT Test

What Teens Thought of New SAT

So what happened on Saturday when a half million students took the much anticipated test?

Well, you could argue that the fear of this test didn’t match the reality.

According to the College Board, which surveyed more than 8,000 teens who took Saturday’s test, students preferred the new SAT to the old version by a 6-to-1 ratio.

Of course, the powerful test maker has a vested interest in conveying that everything about the new test is hunky dory.

Over the weekend, however, Kaplan Test Prep surveyed 521 teenagers who took the test on Saturday and here are some of the findings:

ACT Could Be the Big Winner

The survey results also revealed a teen strategy that should make the ACT test makers happy. The survey found that 56% of new SAT taker had either already taken the ACT or were planning to do so. And an additional 17% of the teenagers said they had not previously planned to take the ACT, but are now considering doing so after taking Saturday’s SAT.