This Could Be the Wrong Question to Ask About AP Classes 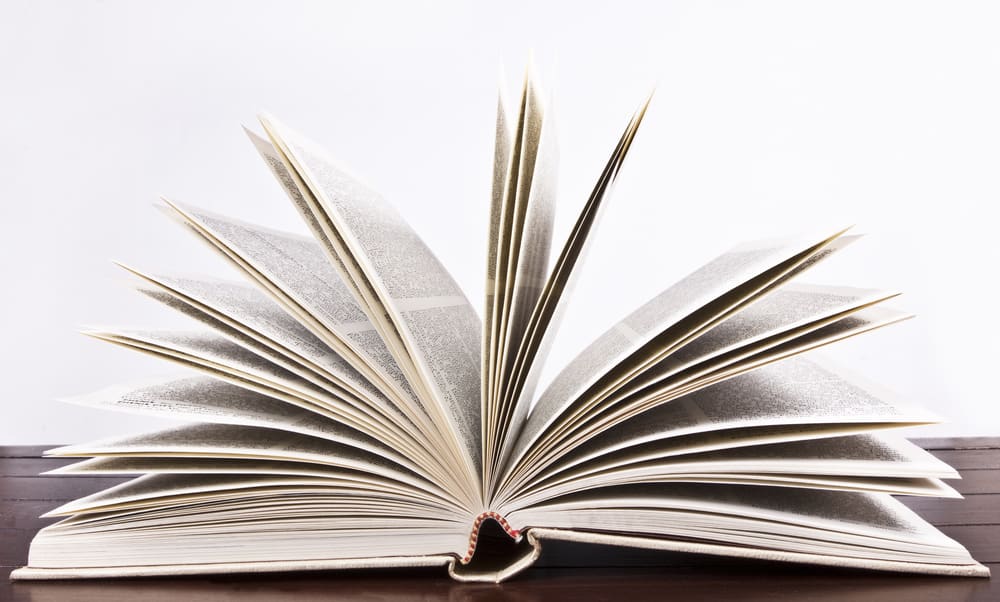 The College Board released its latest annual AP report this week. You can also see the entire report here:

AP classes are a creature of the College Board so keep in mind that the organization will always spin the AP statistics in a positive way in its report.

One of the great unresolved questions about AP classes is this:  do students who take AP classes in high school do better in college because they’ve taken AP courses? (That’s the College Board’s belief.)

Or do these students fare better in colleges because students who take a lot of AP classes are far more likely to have college-educated parents, who were focused on their education and enrichment from the day they were born. I’d strongly vote for the latter. 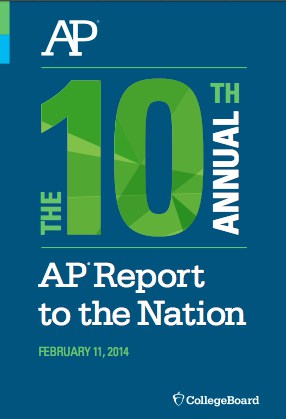 I think parents and students are more interested in AP classes because they view them as a way to boost their chances of getting into the best schools. So AP courses become a means for students to get what they want rather than a way to boost their academic prowess.  And frankly, I don’t blame them.

My daughter’s private girls’ high school — Academy of Our Lady of Peace — had a bizarre policy of only permitting a tiny percentage of the girls to take AP classes. (I believe the school’s new dynamic principal has ditched this practice.) These were the girls that the school believed could obtain a “5” on the AP exam and many of them did.

The education Caitlin received at her school (the oldest high school in San Diego County) was rigorous and nothing short of first rate, but every year a significant number of girls left (most of the Asian girls in my daughter’s class departed) not because they weren’t being extremely well prepared well for college by taking college-level classes (they just didn’t have AP in the name), but because they wanted “AP” on their girls’ transcripts.

The school’s policy was extremely controversial because it had financial consequences for families. I think my daughter would have gotten better awards at some colleges if her transcript contained more than just one AP class.  She got into AP studio art because it was based strictly on artistic ability.

My son Ben, who will be graduating as a mathematics major in May from Beloit College, didn’t take any AP classes in high school. His charter school – High Tech High – is philosophically opposed to AP classes, which is one of the things that attracted us to the school. In my son’s case, however, my husband and I ended up concluding that his math classes weren’t rigorous enough so he took five classes in our local community college.

Some high schools are rebelling against the AP juggernaut, which I applaud. I wrote a post back in 2010 that discussed this phenomenon and you can see why some schools are bailing here:  Are AP Classes Worth It? Since I wrote this other schools, mostly private institutions, have jumped off the AP bandwagon, but not nearly enough.

Here is another take from the Huffington Post about why some private schools have moved away from AP classes. 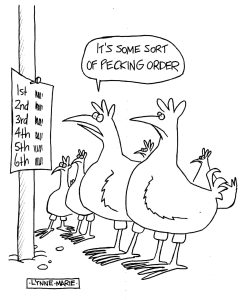 parents, who envision their kids in schools like Harvard and MIT, in knots.

How Many AP Classes Vs. Class Rank

What affluent families aiming for the elite institutions at the very top of the US News’ rankings pyramid tend to fixate on is the optimum number of AP classes to take, but what they overlook is an arguably more important number. Students aiming for the Ivies and others rankings darlings need to be in the top 10% of their high school classes. And the reason is ludicrous yet simple – because U.S. News & World Report’s think it’s important.

To learn more about elite schools’ slavish adherence to the 10% rule, here is an excellent blog post that Parke Muthe, a former admission officer at the University of Virginia wrote: