The Dangerous Allure of Party Schools 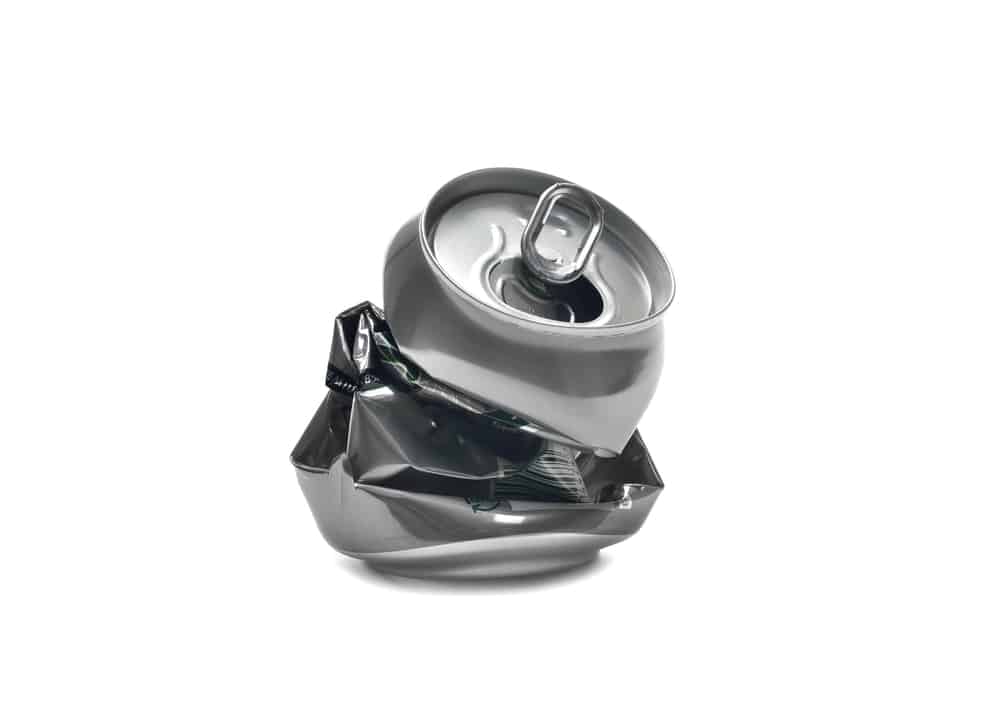 I watched CNN’s new documentary, Ivory Tower, last week, which has prompted me to write a depressing post for Thanksgiving week.

The documentary, which filmmaker Andrew Rossi created, highlights some of the key problems that makes it extremely difficult for many college students to obtain a good education and just as importantly, to pay for it.

The documentary focuses on troubling issues that the higher-ed industry (and it is an industry) have been discussing with little progress for years, but I think this peek into the dark side of college will surprise many parents, who wrongly assume that they face “just” two challenges on the path to college:

In this post, I’m highlighting just one of the many important issues that the documentary raises:  Are college students actually learning much in college?

On this important question, the Ivory Tower documentary supports blockbuster research, captured in an instant 2011 bestseller (Academically Adrift), which strongly argued that an alarming number of students are learning shockingly little in college. Many students are graduating from college without making much, if any improvement in their writing, complex reasoning and critical thinking. The study , co-authored by Richard Arum, a New York University sociology/education professor, who was interviewed for the documentary, concluded that the biggest educational laggards are business, education and communication majors.

Universities that are one big party. 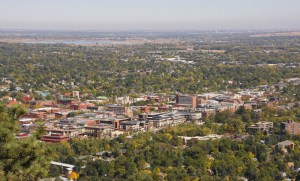 The documentary strongly suggests that learning has become secondary at many universities which are putting a huge amount of effort into making college fun experiences. Turning college into what was termed a “party pathway” helps schools attract affluent students who are more likely to be able to pay the escalating tab.

The spiraling costs of a bachelor’s degree, by the way, has outstripped any other good or services including health care in this country for many decades. Despite this disturbing reality, colleges and their trade associations shamefully pat themselves on the back every year when their tuition hikes are only double or triple the inflation rate.

The documentary discussed the phenomenon of state universities putting a great deal of energy into attracting more wealthy nonresidents who must pay a considerably higher tab for their education (often two to three times more in tuition costs) and, as a consequence, want to be entertained. These student are typically not as interested in the educational side of college and are attracted to schools because of their party reputations, big-time football and a heavy Greek presence. Schools highlighted in the firm included Arizona State University and the University of Colorado at Boulder.

Laura T. Hamilton, an associate sociology professor at the University of California, Merced and one of the experts interviewed in the 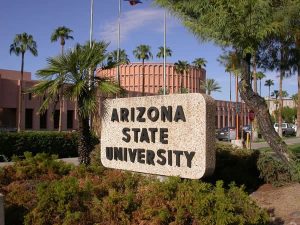 documentary, has previously received considerable attention for her research on large state flagship universities and her book, Paying for the Party. In the documentary, Hamilton accused these schools of failing in their mission to create social mobility and instead are perpetuating inequality by catering to the privileged students rather than focusing on student success. These schools offer students a party pathway that is characterized by lots of social opportunities including a powerful Greek party scene and an array of easy majors.

I happen to think that families should strongly consider avoiding schools where there is a dominant Greek presence.  There have been horrific tales of sexual assaults, rapes, injuries and death coming out of schools where fraternities are firmly entrenched.  Beyond those horrors, a recent New York Times article documented how sorority obligations can be not only expensive, but also keep students away from their studies.

The latest fraternity horror story comes from the following Rolling Stone article about a young woman, who was gang raped at a frat house at the University of Virginia, as well as countless other cases of sexual assault: 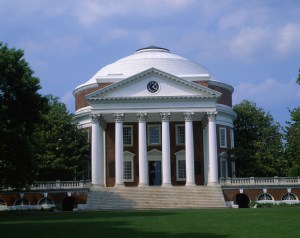 A Rape on Campus: A Brutal Assault and Struggle for Justice at UVA

Here’s an equally terrifying account of frats at Dartmouth, which has been bedeviled by a huge frat problems for years. Earlier this month, the Dartmouth faculty voted overwhelmingly (116 to 13) to abolish the Greek system at Dartmouth, but similar faculty votes have taken place in the past with no change.

Bloomberg News produced a series of articles – Broken Pledges – on the hazards of fraternities and illustrate how” national fraternities dodge liability for mayhem at their local chapters, oppose anti-hazing bills in Congress and pressure colleges to drop restrictions on recruiting freshmen as pledges. In an editorial, Bloomberg urged reforming fraternities and, when necessary, abolishing them.

In recent months, according to a New York Times articles, fraternities have been suspended or put on probation at the Universities of Tennessee, Connecticut, Illinois and Mississippi, as well as at Kent State, Emory, Lehigh, Cornell and Northwestern Universities, among others.

And finally, here is a very disturbing story about what happens when tragedy strikes and powerful national Greek organizations go after frat members and their families, who can find themselves financially liable:

The Dark Power of Fraternities

There is plenty of time for partying, drinking and sexual assaults on campuses because, as the documentary notes, professors at universities often want to play nice with students. Viewing students as consumers, administrators are looking at teaching surveys as a way to evaluate the teaching abilities of professors. Nontenured professors and instructors can be penalized by the surveys if they challenge students academically so many times they don’t bother.

Keeping students (consumers) happy also works for professors at research universities because their focus is hardly undergrads.  The top priority of professors at universities (not colleges) is conducting research not teaching. You can be a bad teacher and a great researcher and you can get tenure, but not vice a versa. Consequently, keeping students happy and at a distance works for teachers.

If you are interested in watching the Ivory Tower – and I’d highly recommend it – check CNN’s schedule. The network has been airing it and I am sure will continue to do so. Here is a teaser for the film. Here is the link to the trailer for Ivory Tower.

You can also watch instantly through such outlets as iTunes, Amazon Instant Video and Google play. 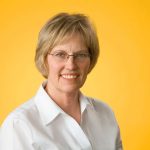