Should Students Attend a State University Beyond Their Borders? 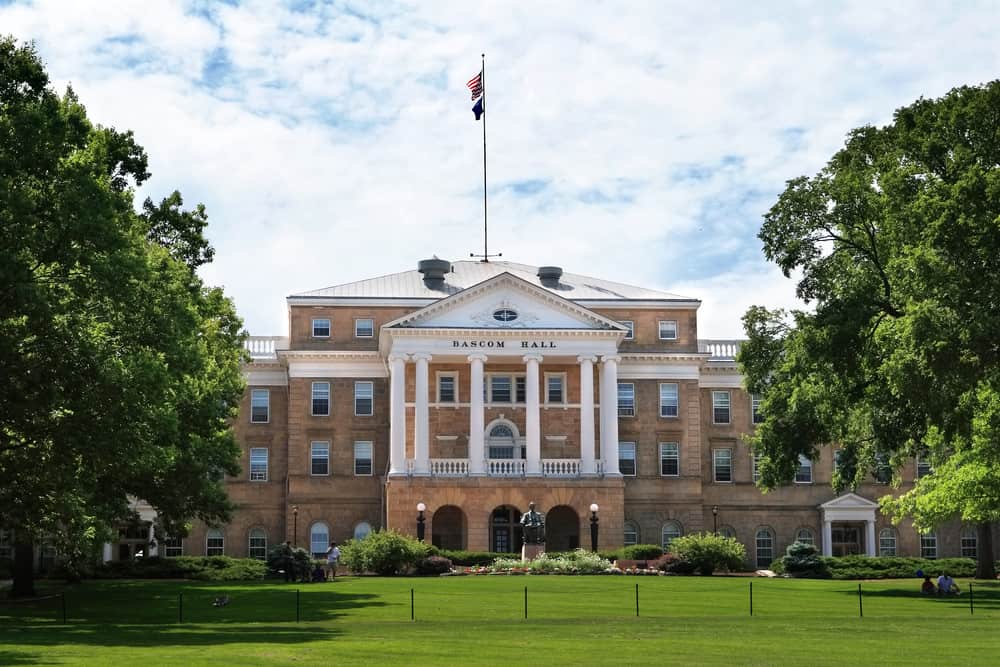 In this country, 80% of students attend state colleges and universities. It’s not surprising then when students, who want to attend a school outside their state, look to other public universities.

I have received three emails lately from parents, whose children hope to attend state universities as nonresidents. I am sharing their stories today and in my next post I’ll weigh in on what parents and students need to know before they consider selecting public universities outside their borders.

Here is a note from a mom named Kimberly:

My daughter is going to an out-of-state college that will cost about $50,000 per year.  We told her we would help with the first year, but after that she will be on her own.  The school will not consider in-state for one year and she will need to be on her own, no help from mom & dad.

How can she attend this school this year without getting help from us? 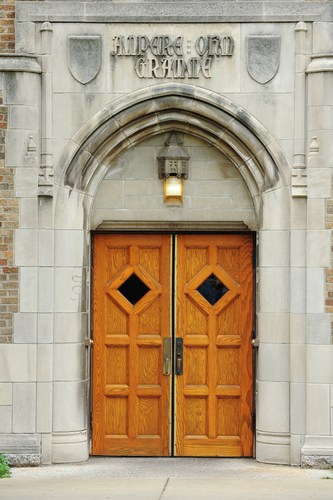 Here is a note from a dad named Dwight:

I recently read one of your blog entries concerning test scores and the impact on financial assistance.

It caught my eye for two reasons, first and foremost, it referred to Indiana University, the school that my son plans to attend this upcoming fall (2013).  The second, and probably more important reason, is that it indicated that financial assistance may be linked to test scores.  He has fairly high test scores (33 composite, 36 in science) and, being an out-of-state student (Ohio), every penny can help.

However, I’ve not been able to understand how he may qualify for some assistance.  Do you have any information that might help me navigate the world of IU to determine what aid, if any, might be available to him?

My son applied very late to IU and was not seriously considering IU until he made a visit there about a month ago.  IU won him over at that point.  Due to that, he didn’t apply for any scholarships or awards.  Additionally, he wouldn’t qualify as a low income student. He has received an estimated $5,500 in a Stafford Loan but that’s the extent of it.

Here is a note from a mom from New Mexico: 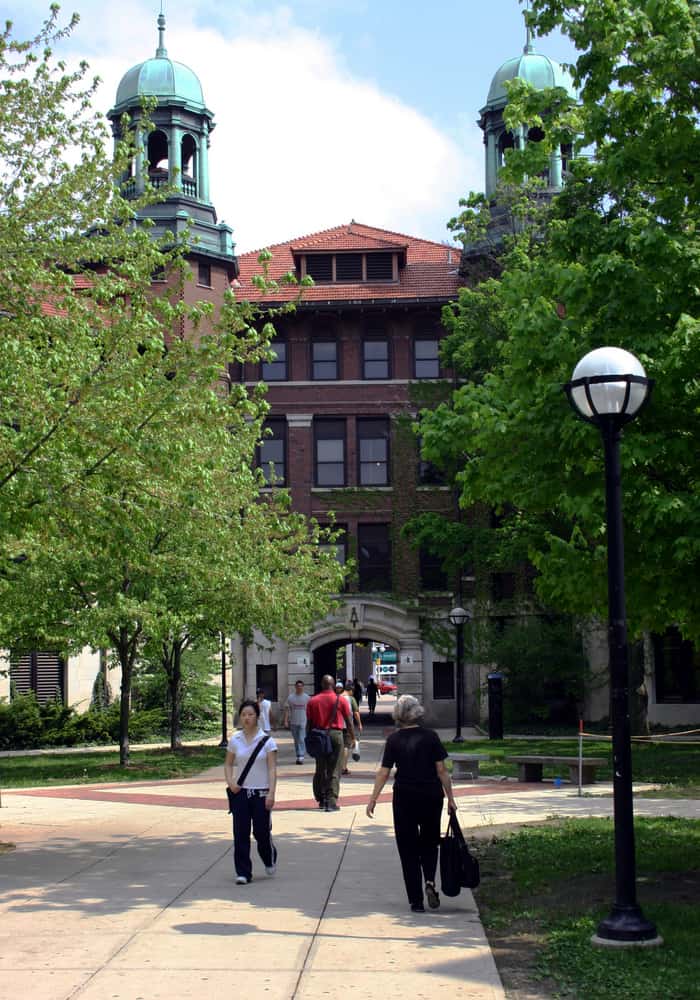 We have four children, ages ranging from 27 to 15. Our 27 year-old graduated, our 22-year old is finishing this year. Our third child is our most academically hard-working one, and she is on track to graduate next year with a 3.8 GPA, having taken all Honors and AP courses available. She has yet to take the ACT, but an estimated test given her by her high school resulted in a 30.

She wants to go to school out of state, at a private or public school in Colorado, Arizona or California rather than stay here at our local university in New Mexico. We support her, as we think she has worked hard, is more serious about college, and would benefit from being in an enhanced academic environment.

My husband and I chipped away at our degrees here at our local university, finally graduating from college later in life by using student loans.  When I became a nurse, our income increased enough that we no longer qualified for aid for our second son who had maxed out his Stafford eligibility at 23K, so we borrowed PLUS loan money so he could complete his last year.

Over the past three years, our income jumped from approximately 70K per year to 140K, which I am assuming greatly impacts how much need based aid our daughter will be eligible for. We pay approximately $1,600 a month in total student loan payments.

We still help both boys with certain expenses, and we also have our youngest to think about. Do you have any thoughts or advice for a family such as ours?

As I mentioned, in my next post I’ll be weighing in on this trend of students attending public universities beyond their borders.

If you have any comments, please share in the box below.