Searching for Colleges by Price Tag 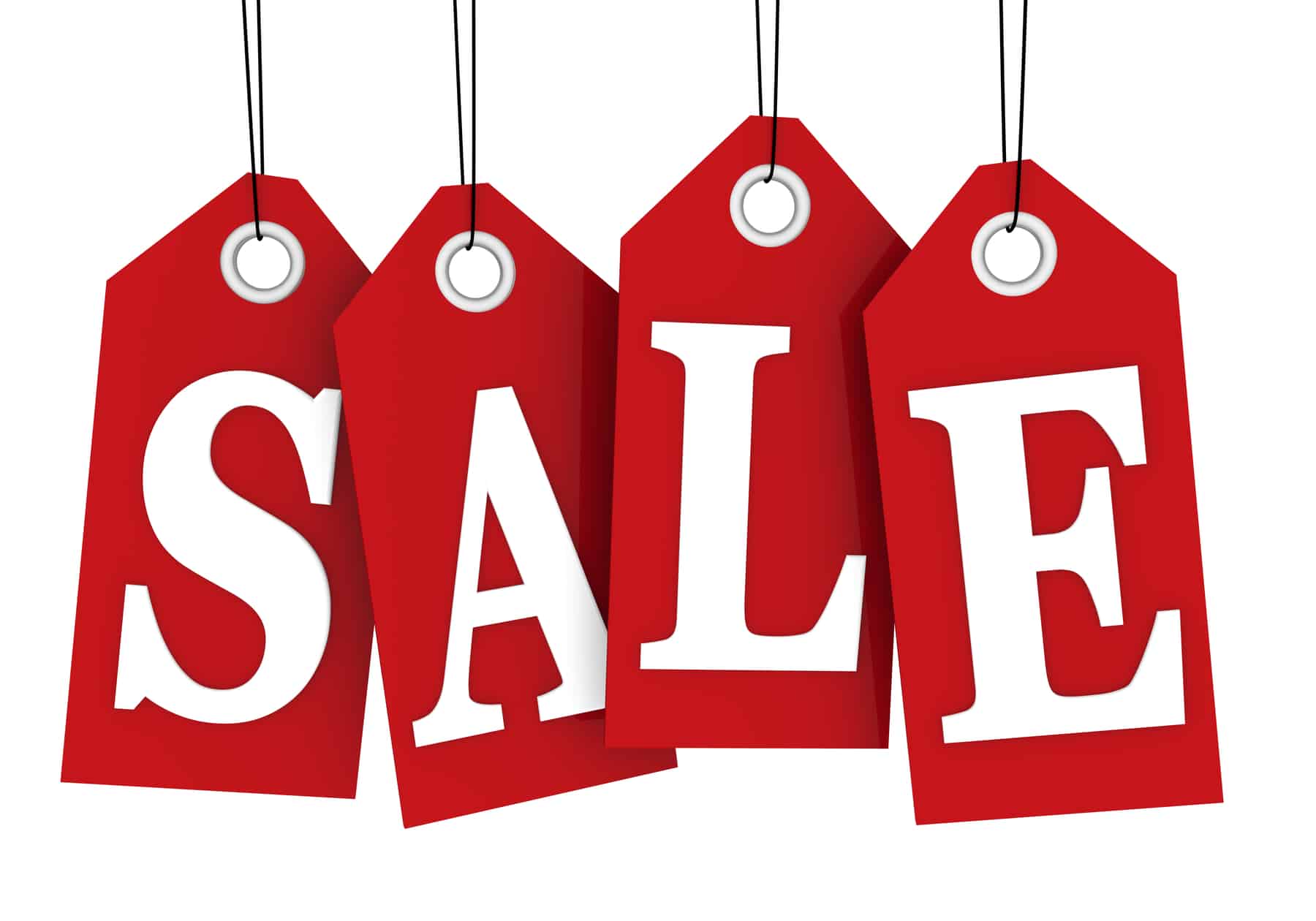 College price tags are meaningless. Most students do not pay full tuition price for college.

That said, paying attention to college prices can be extremely helpful in making college more affordable.

Getting a $20,000-a-year merit scholarship from a school that has a published price of $45,000 will obviously make a college much more affordable than receiving the same award from a school priced at $65,000.

Today I’m excited to share with you a helpful tool that The Chronicle of Higher Education has recently updated that will allow you to sort through 3,000 schools by 2017-2018 sticker prices.

With the tool, you can identify schools by price in these categories:

Using this tool, officially entitled Tuition and Fees, 1998-1999 Through 2017-2018, you can conduct a search for schools in any of the above categories or all of them simultaneously either nationwide or by state.

Nation’s Most Expensive Colleges and Universities

To illustrate what you can do with the tool, I generated the list below of the nation’s most expensive private colleges and universities. 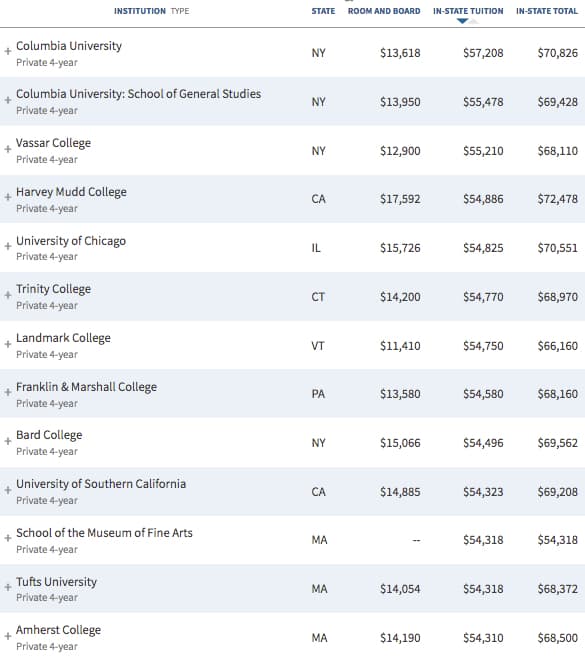 Not surprisingly, the nation’s most expensive schools are nearly all elite institutions located on the East Coast.

Using the Database to Find Bargains

Dig a little deeper with this database and you’ll find valuable pricing trends that would otherwise be hard to identify.

To demonstrate what you can find, I checked prices in Ohio, which has a large number of private institutions that are competing for students in a state with declining high school students.

I created a list of private schools based on price and here is a screenshot of the most expensive private colleges and universities in Ohio:

Ohio Schools Based on Price 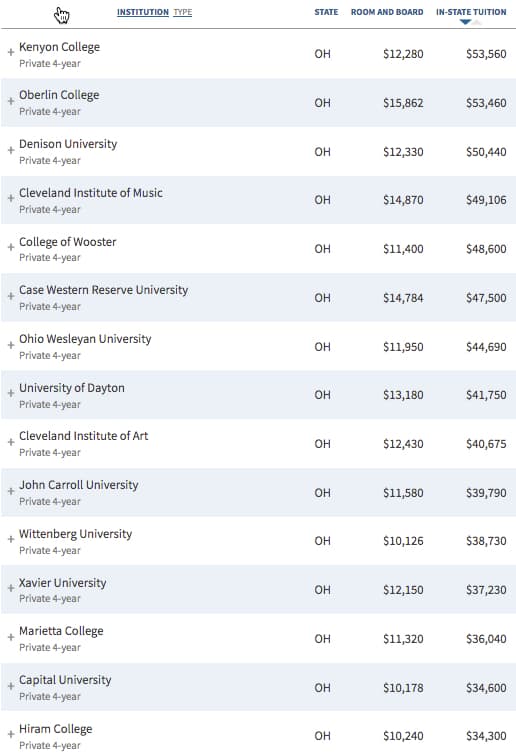 When I looked more closely at the list, I discovered that the prices and U.S. News & World Report’s rankings were highly correlated!

First let’s look at the Ohio schools on the list that are in the National Liberal Arts College category.

I don’t think it’s a coincidence that they are the most expensive higher-ed institutions in the state because they are the most highly ranked colleges.   There is only a $100 difference between the tuition at each school.

What’s also interesting is the major spread in pricing between the most highly ranked colleges and those much farther down on the list. The tuition at Hiram College, which is one of the schools featured in the popular book, Colleges That Change Lives, is more than $19,000 less than Kenyon and Oberlin.

This trend also held for the two Ohio schools on the screenshot that are ranked in U.S. News’ National University category

These rankings, for instance, don’t measure the education that students receive at a college or university nor take into account their career outcomes. And yet my little exercise would suggest that we are often paying for schools based heavily on these rankings!

You can also use the tool to check the in-state and out-of-state price for public universities. You will discover that some of the most popular state universities for nonresidents are also among the most expensive.

Among the most expensive – all charge $50,000 or more to nonresidents – are the following:

There are many hidden gems out there and if you want to cut the price of college, I’d suggest that you start exploring possibilities beyond the most highly rated schools. And you can get started by using this tool.