Saying No to Northwestern University

A highly effective way to make college more affordable is to enroll in my upcoming course, The College Cost Lab. You can learn more about the class and enroll here. Lynn O’Shaughnessy

Will your child end up going to his or her dream school?

The odds are that your child won’t if the college or university is a rankings alpha dog. And that’s especially true if you don’t enjoy a powerful hook such as being a celebrity or billionaire’s kid, a legacy or an athlete.

The story I’m sharing today is of a brilliant girl from the Chicago suburbs who did beat the odds. She got into Northwestern University, which was her dream school. She will, however, be attending a different university in the fall. And it’s not because the parents can’t afford the Northwestern price tag.

Before I let her dad share her story, here is background on this super-achieving student:

With a GPA of roughly 4.7, she will graduate second in a class of about 350.  She earned a ACT score is 35.  She has taken 9 AP courses so far, including Calculus AB/BC, Physics and Macro and Micro Economics, and received a five on every AP test but one.   She is taking six more AP courses in her final semester of high school. She has been on Student Council and is a member of the NHS.  She is active in her church and she knows sign language.

I received an email last week from this teenager’s dad  about the decision to either pay a quarter million dollars for their only child to attend Northwestern or select Door No. 2 which would cost them peanuts.

I’d love to hear what your thoughts are about the parents’ decision.

My wife and I have read your books and we keep up with your blog.  Our only child will be graduating from high school in a few weeks.

In the fall, she will be attending the University of Pittsburgh on a full academic scholarship.

Your writings got us thinking about the cost of college and how to pay for same.  Since we have only one child and we both work, our task in financing education is a lot easier than that of others.  We have been able to accumulate about $200,000 in college savings.  I thought that would be enough (silly me), but as you know the cost of “top tier schools and flagships” can be as much as $250,000 plus. 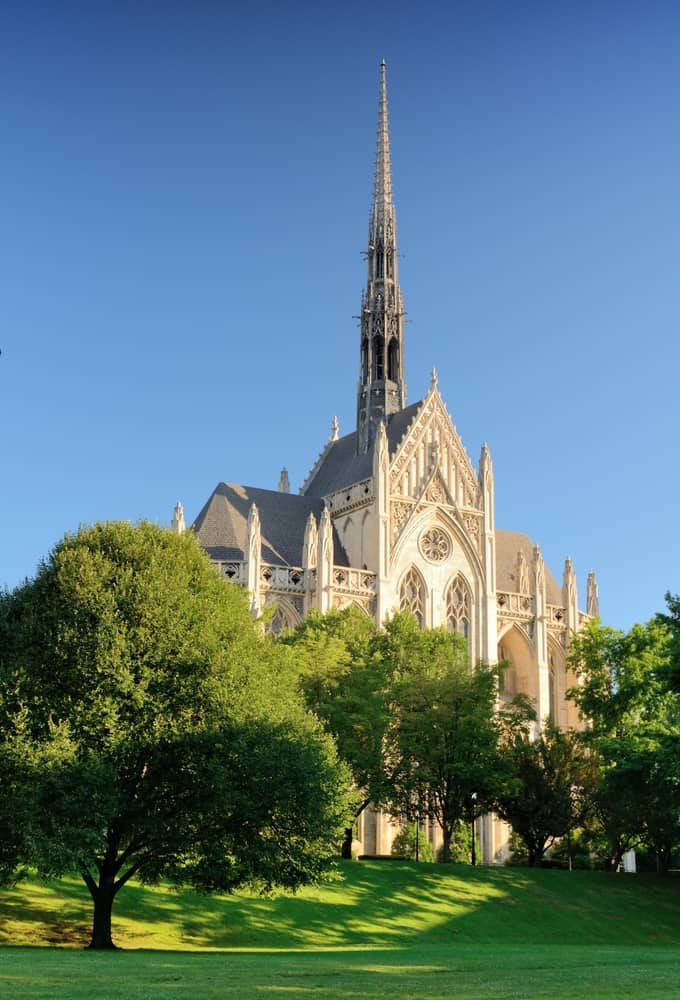 She had her heart set on Northwestern.  As you know, Northwestern does not give out merit scholarships.

We had “the conversation” last night.

We explained that with the full ride at Pitt, her college fund would essentially remain untouched (we will have to pay room and board at Pitt, but in the grand scheme of college costs that’s no big deal).  When she graduates college, she will have perhaps $150,000 or more for graduate school.

We could have allowed her to go to Northwestern, but her college fund would have been wiped out and we would have had to come up with another 40 – 50k or so.

Ultimately, my wife and I had to be the adults in the room and say “no” to Northwestern.  It wasn’t easy, but I truly believe it was the right thing to do.  Your written advice (books and blogs) was, at least in my mind, crucial to our decision.

We have visited Pitt twice and were very impressed on each occasion.  She wanted a big school in a big city and Pitt satisfies both of those desires.

As fine a school as Northwestern is, it’s hard for me to believe any bachelor’s degree is worth upwards of 250k.

I am confident my daughter will receive an outstanding education at Pitt.  In four years, she will have her undergraduate degree along with the ability to finance a graduate education….perhaps at a place like Northwestern! 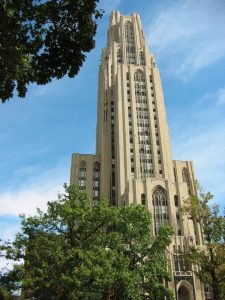 None of this might have happened if we had not read your materials.

You have described how good schools just below the so-called “top tier” give significant merit awards (or tuition discounts) to good students.   Having considered your advice, we did some research and suspected that our daughter had a shot at a merit award at Pitt (that’s one of the reasons we considered Pitt), but I have to say the full ride was a bit of a shock.

Anyway…..thanks Lynn for getting us to think outside the proverbial box.  Not only will  our daughter’s college education be funded (thanks to her hard work and perseverance in high school), but we will be in a position to provide a large chunk of money for graduate education !!

Your advice was right on the money (pun intended).

When You Can’t Attend Your Dream School

After reading this dad’s email, I was curious about how his daughter had reacted to the news that she would not be attending Northwestern. I was particularly curious because the family did have the money to cover most of the cost. Here is what the dad said:

Our daughter’s reaction to the Northwestern veto was tearful and emotional.  It was hard to watch and experience.  We all want to do everything we can for our kids and we typically want to say “yes” to their requests.  We knew her reaction would be teary and full of profound disappointment, but we felt we had to do what we ultimately did for her long term benefit.  We had to say “no.”

Now, two days later, my daughter is online in a Pitt forum looking for a roommate!!  Seems like she is happily looking toward her future as a Panther.

Another Parent’s Story: Saying No to Barnard College

Last week I also heard from a dad in Nebraska whose daughter had her heart set on going to Barnard College in New York City. Her family didn’t have enough money to cover the cost – the parents didn’t qualify for financial aid – and the dad’s job situation is a bit iffy. The smart teenager did receive merit money from some liberal arts colleges including Goucher College in Maryland. 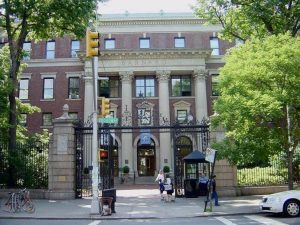 The dad was stressing as he anticipated his daughter’s reaction to the news that she would not be able to attend Barnard. Actually, he and his wife had contemplated allowing their daughter to go to Barnard even though it would have posed a financial hardship. The thought of disappointing his daughter seemed to weigh heavily on the dad’s shoulders.

I asked him to let me know what happened and here is the follow-up email he sent me in which he shared that his daughter will be going to Goucher College:

She’s disappointed that we couldn’t afford the “dream” school, but she has been doing a lot of research the last few days on Goucher and has a plan for which dorm she wants. She made contact with the head of the IR department and she’s planning to apply for the International Scholars Program. In other words she’s moving forward and starting to take charge, so that she can make the most out of the experience.

I was glad to hear that both girls seem to be quickly moving on.

I am particularly interested in what you think about the Illinois parents’ decision.