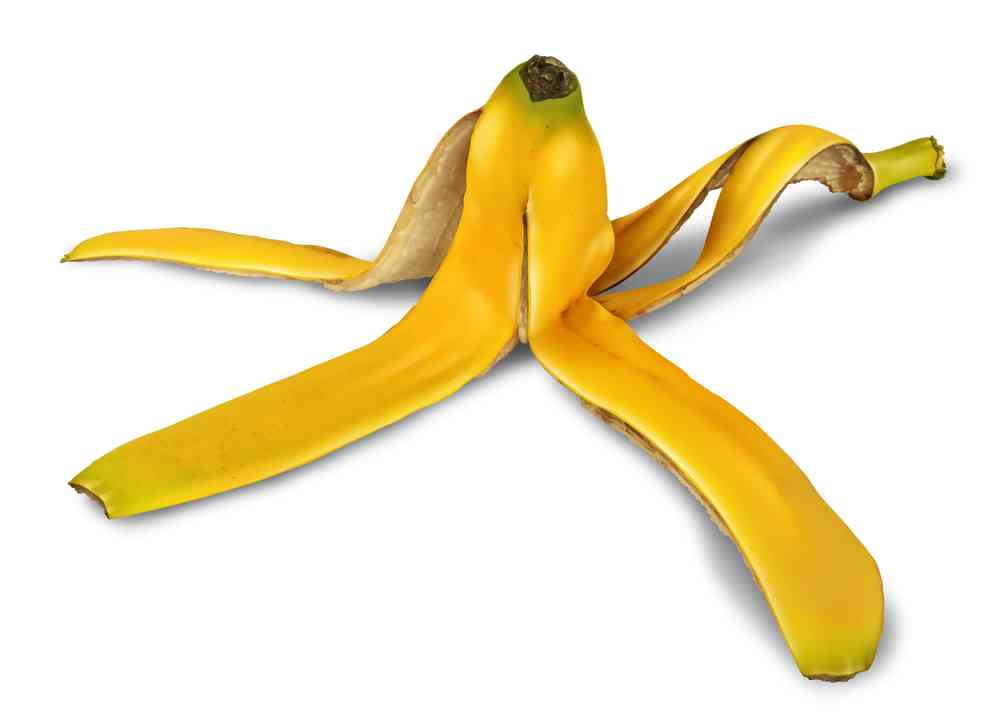 A critical part of the college search process is creating an excellent list of colleges, which often includes reach, target and safety schools.

Families often slip badly on this extremely important yet tricky task of pulling together a solid college list. If a teenager creates a problematic list, parents can easily pay too much money for college.

One of the key issues when creating a solid college list is to understand the definition of these terms:

High school counselors commonly recommend that students apply to all three types of schools. This, however, can be a more costly move in many cases.

First, let’s break down what each is.

Reach schools represent colleges and universities where students have a low chance of gaining admission.

The most well-known of the reach schools are the elite institutions. These include the most highly ranked research institutions such as the Ivy League members and others in this category that are gathered at the top of U,S. News & World Report’s rankings in the national university category. They include such schools as MIT, University of Chicago, Stanford, Caltech, Duke, Georgetown and Emory.

Other schools in this category include the most highly ranked liberal arts colleges. They include institutions such as Williams, Amherst, Bowdoin, Middlebury, Pomona, Claremont McKenna and Swarthmore colleges.

These are institutions where it’s nearly impossible to gain admittance without a hook and even then, rejection is the most common outcome. These schools should be considered a reach school by just about everyone. And that includes students who earn perfect SAT or ACT scores and graduate as high school valedictorians.

Under the right circumstances, most colleges can be reach schools. Students, whose academic statistics put them into the lower 25% of accepted applicants in the most recent completed admission season, would be applying to a reach school.

It’s easy to find standardized score figures. I used to recommend heading to the College Board’s website to obtain these statistics, but I don’t anymore because when the College Board, which is a membership organization for higher-ed institutions, overhauled its college profiles, it stopped sharing some important admission and financial figures.

Now I recommend using CollegeData.com, which, unlike the College Board, doesn’t have to placate colleges and universities that would prefer that certain information be withheld from families.

You may have to register (for free) with CollegeData to get full access to the site, but I’ve never once been contacted by CollegeData in the many years that I’ve been happily using the site.

On the CollegeData’s website, type in the name of a school and once the institution’s profile is pulled up, click on the Admissions link.

50% Range for SAT and ACT scores

Below is an example of what you will find for an individual school. At the top of each graph, you’ll see the middle range of SAT test scores in math and “evidence-based reading and writing” (EBRW) and the 50% range for ACT scores. I didn’t include it, but there are also charts for ACT’s math and reading scores.

In the graphics, you’ll also see a further breakdown in how the students performed with these tests.

One thing to keep in mind, however, is that most schools became test-optional after the Covid pandemic struck and have remained so. Many students are not submitting test scores so the published scores are going to be artificially higher as a result. After all, teenagers with lousy scores aren’t going to want to share them with colleges.

It would be helpful to know what percentage of students submitted test scores at an institution. Go ahead and ask a test-optional school that question. Unless a school is test-blind, which means they will NOT accept anyone’s scores, not submitting scores can, in some cases, hurt chances for admission and for merit awards.  I suspect it could also hurt need-based chances, but no school would likely ever admit that.

On the CollegeData site, you will also see the breakdown of GPAs below for an individual college:

In this example, the chances of gaining admission without at least a 3.25 GPA is quite low.

Here is why applying to a reach school can be a poor move.

Students in the reach pool will likely be gapped. When gapping occurs, the school accepts the student, but the financial aid award is so low that the applicant will usually go to a different school or take on scary debt to attend.

In some cases, the gap between what a family can afford and what the school offers can be tens of thousands of dollars. In other cases, the student may receive no financial assistance.

Obviously, it would represent a huge financial hardship for a student who needs financial assistance to get gapped by a reach school. That’s why reach schools can be especially hazardous for applicants who need a lot of financial aid.

Meanwhile, students, who get accepted to a reach school and don’t qualify for need-based aid, are far more likely to receive a smaller merit scholarship or none at all.

Appreciating this reality, my son didn’t apply to any reach schools. He applied to liberal arts colleges where he was in the upper range of applicants. Not surprisingly then, Ben received good merit scholarships from the eight schools where he applied. Consequently, Ben enjoyed the luxury of picking the college that he really wanted to attend, which was Beloit College in Wisconsin.

There is also a hazard to applying to elite schools, which as I’ve suggested represents a reach for 99.99% of teenagers. High-income students who beat the odds and do get into one of these schools will almost never get a merit scholarship.

So high-income students, who aim for the most elite schools (a growing trend is to call them highly rejective colleges), will pay full price. For some parents, paying $325,000 for a bachelor’s degree won’t matter. To them, the bragging rights and the perceived career advantage are worth every penny.

Plenty of high-income families, however, would balk at paying this exorbitant amount or simply don’t have the cash. This would be especially true if there are two or more children in the household or children have aspirations of going to graduate/medical/law school and having mom and dad pay.

These schools represent institutions where the applicant’s test scores and GPA are within that middle 50% range that I discussed above. In other words, many students on the campus had academic profiles as high schoolers that were similar to today’s applicant.

It is possible for a school, if it is test optional, to be a target for a student even if the applicant’s SAT or ACT score is lower than the published 50% range. This is true for reach schools too. Test-optional schools don’t require students to submit standardized test scores, but once again families need to make sure that withholding test scores won’t jeopardize a chance for an institutional merit scholarship.

If applying to a target school without submitting scores, the student’s grade point average should be in the 50% range or preferably higher. If the GPA isn’t high enough then the school would drop to a reach.

Keep in mind that target schools typically aren’t going to be as generous to accepted students who sit in the 50% range. When money is an issue, this should be an important factor.

Colleges routinely give their best packages to student who are in the top 25% of applicants or higher.  Most students, however, don’t pay full price.

With safety schools, the applicant is in the top 25% applicants. Remember that at highly selective schools there is no guarantee that an applicant will get accepted. Students shouldn’t assume a school is a safety if the institution has a high rejection rate.

Luckily, most schools accept the vast majority of their applicants. Because of this reality, a student doesn’t have to be in the top 25% of applicants for a school to be considered a safety choice. In fact, every year UCLA oversees a survey of freshmen at four-year public and private colleges across the country and every year, roughly 75% of students say they got into their first choice school.

Safety schools also include open enrollment state colleges which accept just about everyone.

It’s not hard to get into most colleges, what is usually harder is paying for it!

Safety schools are going to be the most likely to provide the best merit scholarships because institutions crave students who have the highest academic credentials in their pool of applicants.

What it takes to qualify as a safety, will depend upon the school. At a competitive college, a student with a 3.4 and a 1240 could be a great applicant. At another school, to be a top candidate would require a 1450 SAT and a 3.8 unweighted GPA.

1. You can’t assume that just because a student has great academic credentials, that they will receive a top award. As a general rule, that is true, but you also have to look at the school.

Brand-name schools on the East and West coasts, for instance, don’t have to give as many scholarships nor as many generous ones, because they get plenty of wealthy applicants who will pay full price.

To illustrate, let’s look at Villanova University, a popular East Coast Catholic school in Philadelphia that educates a low percentage of low-income students but a high percentage of wealthy students. At Villanova, just 63 (3.7%) of freshmen received a merit scholarship and the average amount was $18,712. That won’t dent the price much when you consider that Villanova’s cost of attendance is nearly $76,000.

In contrast, schools located in less desirable parts of the country (ie. not East or West Coast cities) will typically give better awards and to more applicants.

2. Because financial aid and merit awards are tied to what kind of schools a student is applying to (reach, target, safety), it is critical that a parents use each college’s net price calculator to get a head-up on what the net price of the institution would be.

By doing so, parents could limit a child’s expectation before he or she applies to individual schools.

3. Finally, when money is an issue, it’s critical to look at the financial implications of applying to reach, target and safety schools.