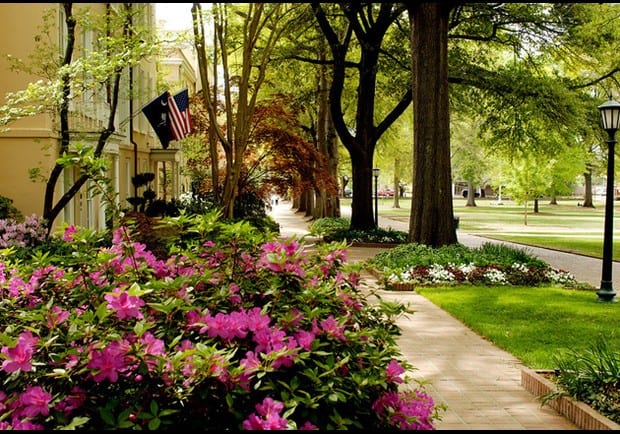 Should you attend a prestigious university if it’s going to cost a crazy amount of money or attend a state university?

The post that I wrote this week addressing this question – Deciding Between College Prestige and Cost – generated a lot of discussion so I decided to take one more stab at the topic before May 1. That’s the date when many high school seniors must make their final ccollege choice by submitting their deposits.

I wanted to first share an email from a young woman named Briana, who grappled with the same prestige/cost decision that many families are struggling with this month.

She wrote me a note after seeing me quoted over the weekend in a New York Times column entitled, Measuring College Prestige vs. Cost of Enrollment. The column spurred a lot of thoughtful comments from readers that you can read here.

NYU vs. University of South Carolina 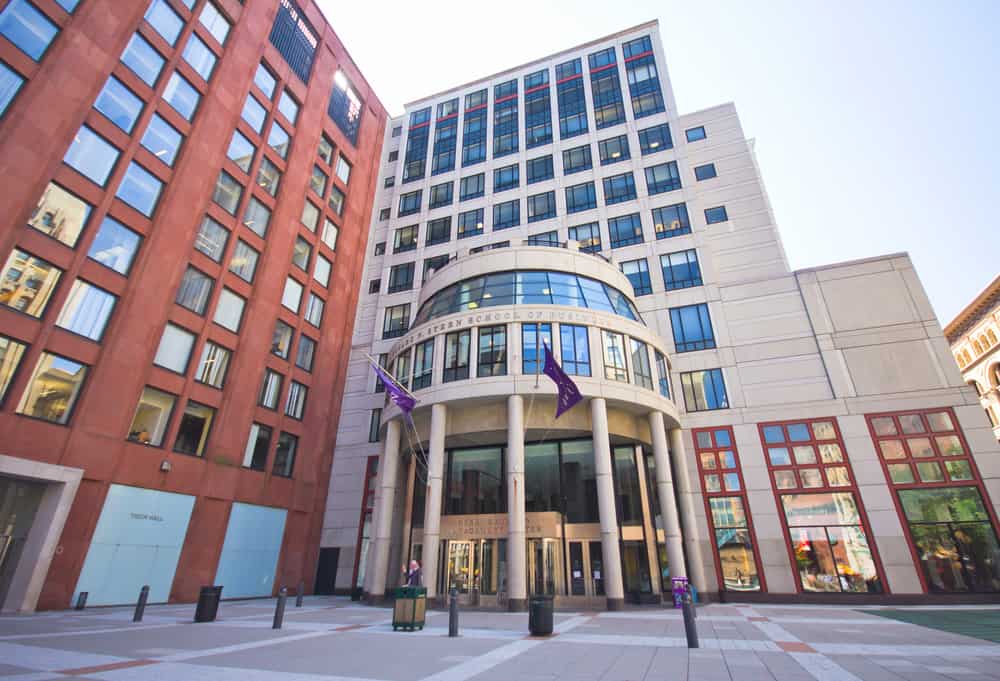 First of all–great work you’re doing here. I wish I had known about your blog back in 2006 when I was deciding where to go for college.

I’m writing because I saw The New York Times piece wherein you mentioned the father who is debating whether or not to send his daughter to NYU, and I wanted to put in my two cents concerning the matter.

I was in almost EXACTLY the same situation in 2006–full rides from several semi-prestigious universities, hardly any aid from NYU, and an mechanical engineer father making less than $50k/year who wanted me to follow my dreams at all costs (pun intended).

As I was the first in my family to go to college, and one of the first from my small South Carolina town to attend a Big Exciting Fancy University, it was very easy to be blinded by the six figures of loans I’d be taking on.

Even though I was convinced I knew what I wanted to do for the rest of my life (write), that proved to be an unsustainable (for me) career path–and one that certainly didn’t require $120k in loans.

It’s easy to romanticize the big name and to conflate it with “following your dreams,” but I believe that choosing to attend NYU was one of the biggest mistakes I’ve ever made. My parents had no idea what loans of that caliber looked like, and as a wide-eyed 18-year-old, the biggest financial reality I understood was the $20/week my parents gave me as an allowance.

Although the education and experience NYU afforded (agh, pun again) was a great one, I feel certain I could have had nearly as strong an experience at, say, the University of South Carolina. 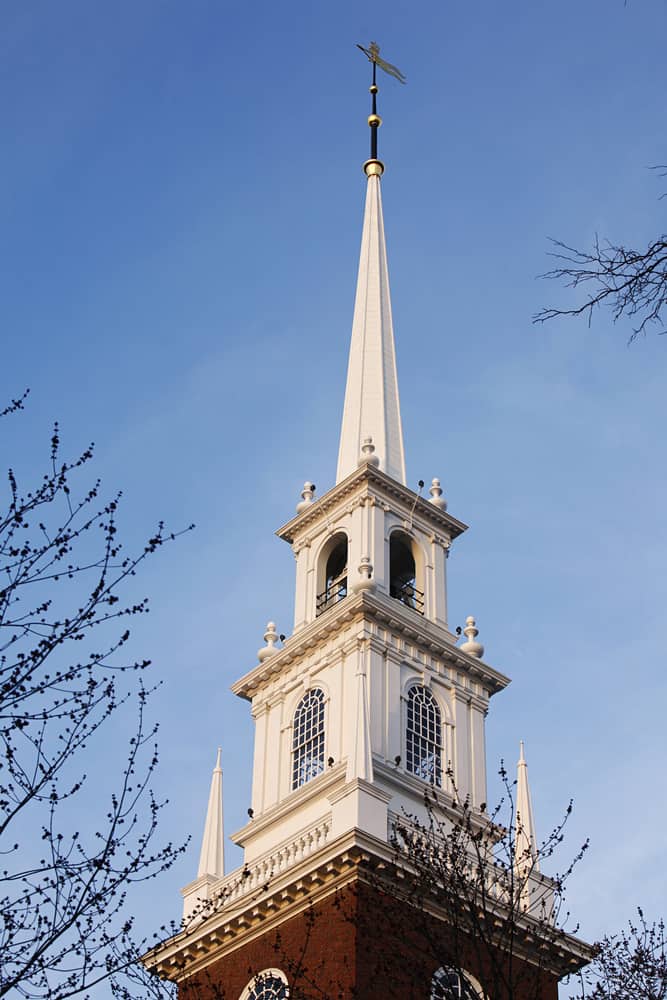 The weight of these student loans will haunt me and everything I do for the foreseeable future; every decision I make as an adult is contingent upon whether or not I’ll still be able to make my $1000/month loan payment.

Graduate school and long-term travel are impossibilities. Worst of all, I know that if I lose my job (a great job in a great industry…that has nothing to do with my education, but rather previous work experience), it’s all over.

I don’t know exactly where I’m going with this, but I was so affected by the story referenced in the Times article that I felt I had to chip in somehow.

All the best to you, and I wish you continued success in your (very important) work.

I feel badly for Briana and I appreciate her sharing her cautionary tale.

I believe the prestige allure is incredibly strong in large part because of common misconceptions.

Some parents and students, for instance, worry that if they don’t select the brand name school they are jeopardizing their chances for graduate and professional schools. One of my blog visitors, a dad named Jim, worried that picking a less prestigious school (but still in the top 50) would hurt his daughter’s chances for medical school.

Selecting the school with the lower rank should absolutely not hurt her chances for medical school!!

Another dad responded to Jim with this observation:

Jim, I called one of the top 10 U.S. medical schools which is located in our state. They do not factor in the prestige of the school at all !! They only care about grades, mcat and what you have done. If I where you I would pick a med school that you like and call admissions. Our instate schools offer lower tuition to residents and you are considered a resident of your home state as long as you are a dependent no matter where you go to undergrad.

The exchange reminded me of a post that I wrote last year  in which I shared the schools of origin for all the students who were accepted into the Harvard School of Law’s 2013 class. Look at the list and you’ll find such unheralded schools as California State University-Fullerton, Mississippi State, Temple and Eureka College.

Here is the link to Harvard Law post: Surprise: Where Harvard Law Students Got Their Undergrad Degree

Bottom Line:  If you can’t afford it, steer clear of prestige.

Lynn O’Shaughnessy is the author of The College Solution and a workbook entitled Shrinking the Cost of College.

50 Schools That Produce the Most Science and Engineering PhDs