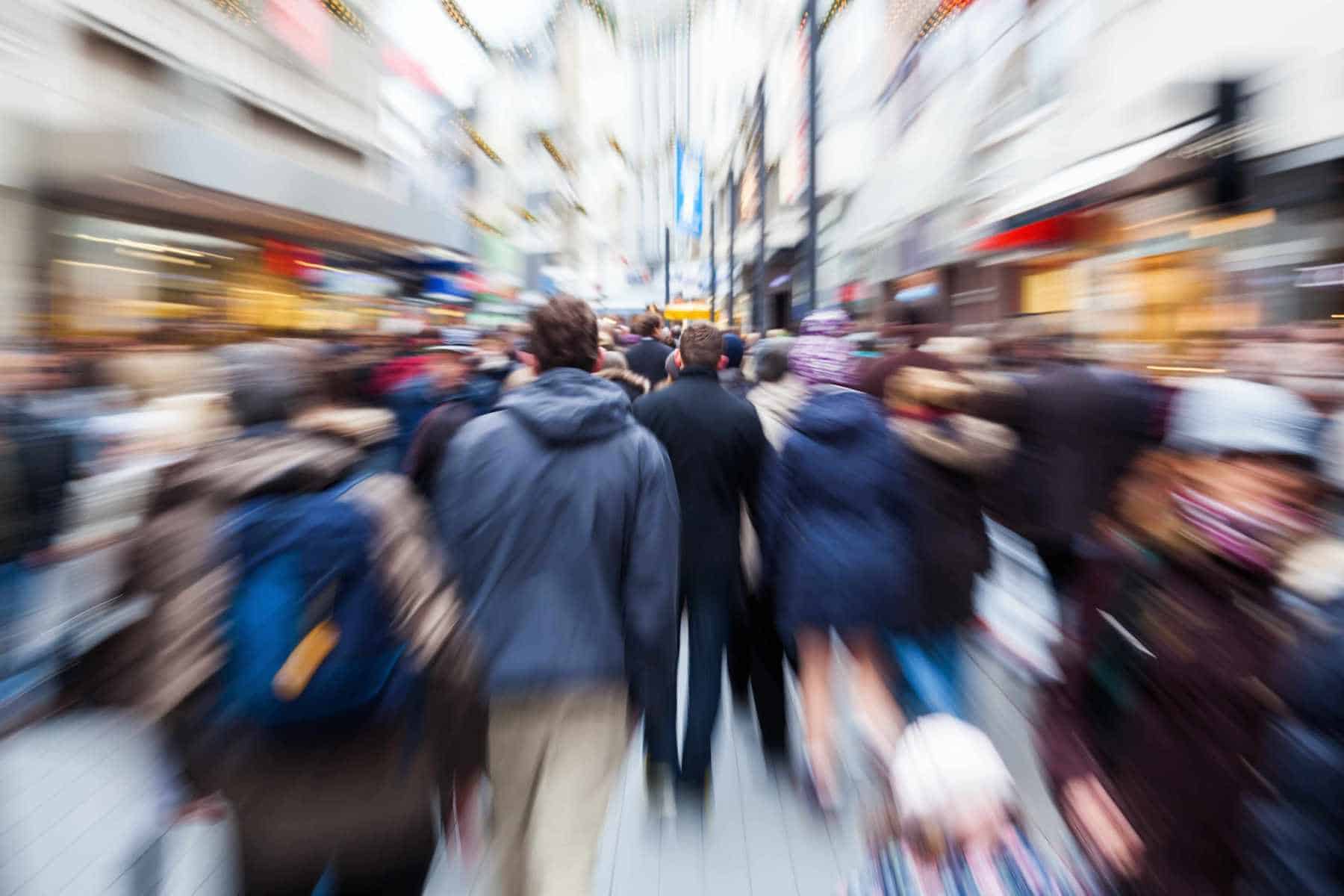 One of the most unpleasant aspects of filing for financial aid is how rushed the process has always been.

The Free Application for Federal Student Aid isn’t released until Jan. 1 each year, which has never given parents much time to file for financial aid. This is especially true since families need their tax returns finished before finalizing the FAFSA.

The aid deadlines for some state programs is February and many schools expect families to file for aid in that same time period.

With impossibly tight deadlines, families have often found themselves using estimated tax information when they’ve filed the FAFSA. If their estimates are wrong, however, their aid packages can end up being worse that they expected.

The admission cycle and the annual tax filing calendar have never been aligned. And 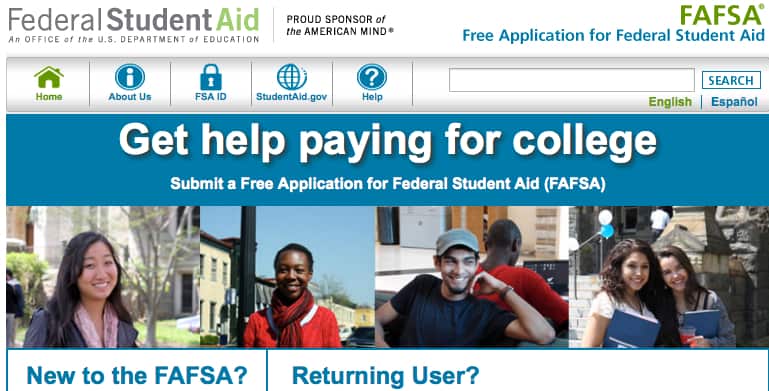 that has also forced students to apply to schools months before knowing if these institutions would be financially feasible.

It’s been a terrible system, but thanks to an executive order signed this month by President Obama, it will soon be changing.

The change will be great news for most Americans, but there will be some losers during the transition period.

Here are some key things you need to know about the changes:

The parental scramble to file the FAFSA and get their taxes completed will soon no longer be an issue. Beginning with the 2017-2018 school year, students will be using prior-prior tax returns when completing the FAFSA.

Parents of students who will be in college in the fall of 2017, for example, will use their 2015 federal tax return to complete the FAFSA. Under the traditional system, these parents would have relied on their 2016 tax returns. So you can see that scrambling to complete their tax returns will no longer be an issue because of the reliance on an older tax return.

Taxes for 2015 will be doubly important.

As the system transitions to using prior-prior returns, many families will have to use their 2015 tax return twice. Parents will use the 2015 return if they are applying for aid for the 2016-2017 school year and the following year too.

Relying on the 2015 tax return twice won’t be an issue for parents whose incomes have remained stable during those two years. But it can be a terrible development for families who experienced a tremendous financial year in 2015 but not in 2016.

If your financial situation has changed since you filed your 2015 tax return, you can ask for a professional judgment from a school. College financial aid administrators have the power to adjust your aid amount based on information that isn’t reflected in the aid application.

Parents of high school students will need to start thinking about financial aid issues much earlier than before. And parents of college students need to know that their income will become irrelevant after their child’s sophomore year in college.

Instead of releasing the FAFSA on Jan. 1, the government will make the FAFSA available beginning on Oct. 1. With the FAFSA available earlier, it’s possible that those who file in October can know much earlier what their aid packages will be. And this would be a hugely important development!!

Some schools have already promised to align their admission calendar with the new FAFSA schedule.

The IRS will help you complete the FAFSA.

Despite attempts to simplify the FAFSA, it can be tricky filling it out correctly. Because of the new timeline, more families will have to opportunity to complete their FAFSAs using information plucked directly from the IRS website through something called a Data Retrieval Tool.  This should dramatically cut down on errors.

Here are two articles on what the new FAFSA rules mean:

A Game Changer for Financial Aid