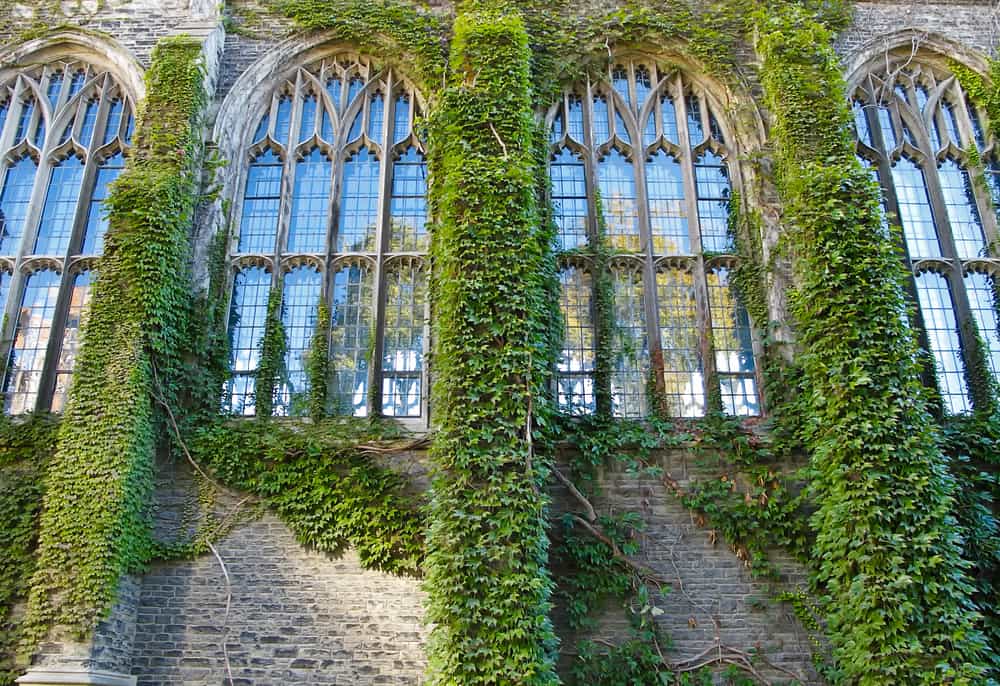 Are you freaking out about your teenager getting into an elite college or universities?

If you are, you need to read the following guest column by Frank Bruni, a New York Times Op-Ed columnist, who has created a powerful antidote for the Ivy League jitters.

In his excellent book, Where You Go Is Not Who You’ll Be: An Antidote to the College Admissions Mania, Bruni methodically attacks the ridiculously stubborn myth that you need some sort of golden ticket to succeed in life and that these precious passes are typically only available at the universities that are older than the American Revolution.

I agree with Bruni, who offered to write this great guest blog post, that this is utter nonsense. Lynn O’Shaughnessy

For the past 30 years, I’ve been working as a journalist. For the past 20, I’ve been at The New York Times, where I’ve written about campaigns and presidents and politics, Greece and Italy and Israel, corporate leaders and movie directors and movie stars. Because of that I’ve been fortunate to meet standouts and overachievers in all walks of life.

Not once have I paused and said to myself, “Wow! So many of them graduated from the Ivy League!” 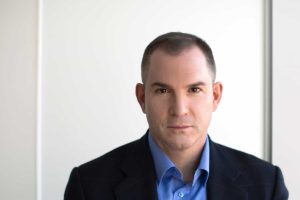 Because it isn’t true. Some of them did go to the country’s most highly selective institutions of higher learning. More didn’t. All in all they were distinguished by their drive, not by their diplomas, which didn’t fall into any pattern and which certainly didn’t support the narrative—which has grown ever louder over the last decade—that the Ivy League and its ilk have some sort of monopoly on, or at least special claim to, corner offices and top jobs in this country.

That discrepancy is what motivated me to write Where You Go Is Not Who You’ll Be and why I feel so strongly about it and about this whole issue. I look around me at the kids of my friends and peers—I’m 50-years old, and I live on the Upper West Side of Manhattan—and at my 11 nieces and nephews, and I see how frenzied the college admissions process has become and how much anxiety has been pumped into it, at least among those Americans blessed enough not to be worrying first and foremost about whether they’ll be able to afford college.

And then I look at friends and colleagues and see something at odds with that, which is to say that I see the graduates of a broad diversity of schools. It’s funny: When I’ve challenged the notion that the Ivy League is everything in the pages of the New York Times, I’ve had readers write in and say, “Oh, yeah? Tell me where you and your colleagues went to college. I bet it was the Ivy League.”

In many cases, yes. In just as many, no. As I write in the book:

My own undergraduate degree is from the University of North Carolina . . . When I became an op-ed columnist for the Times in June 2011, I joined a group of accomplished writers that 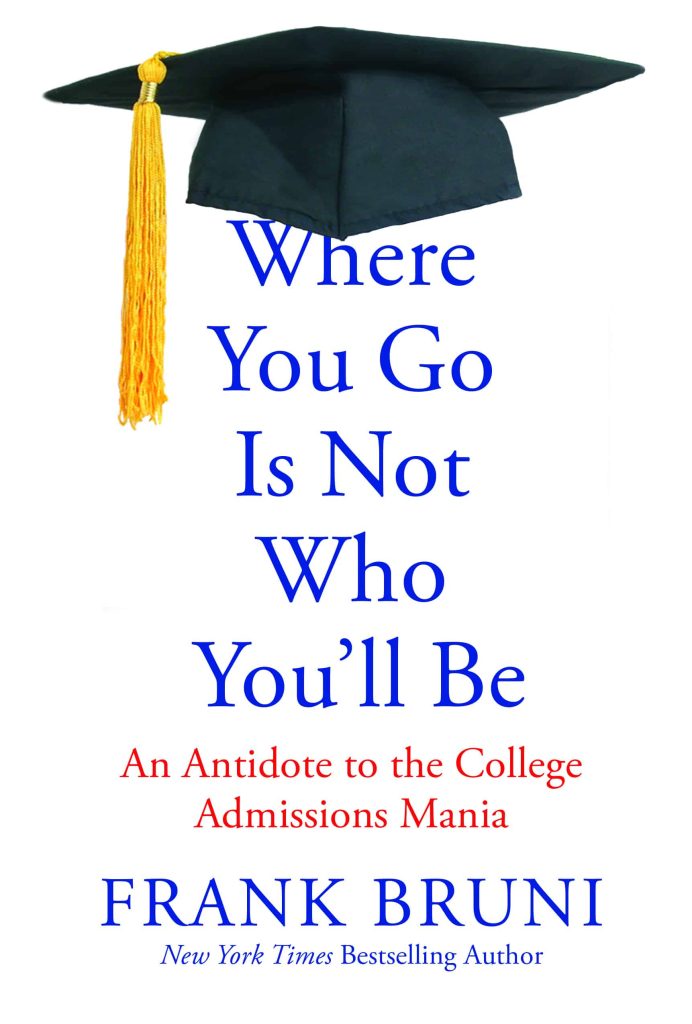 includes Maureen Dowd, who got her bachelor’s degree from Catholic University, and Gail Collins, who got hers from Marquette. Nicholas Kristof and Ross Douthat indeed went to Harvard and David Brooks to the University of Chicago. But Joe Nocera is an alumnus of Boston University, Charles Blow of Grambling State. Tom Friedman spent his first years in college at the University of Minnesota, after which he transferred to Brandeis.

When I began writing the book, I was a visiting faculty member at Princeton, which brings in a fresh batch of journalists every semester to teach small seminars. With me there was a colleague from the Times, David Kocieniewski, who’d won a Pulitzer Prize just a few years earlier. In the book I recount:

He reveled in the irony of that. About three decades earlier, Princeton had rejected him. So had Harvard. Brown, too. SUNY Binghamton was one of his fallbacks, and he told me that because its students fancied themselves freer spirits than most, “They used to call themselves the Brown of public universities, though I’ve never heard anyone at Brown call it the SUNY Binghamton of the Ivies.”

He said that going there was a mercy of sorts, as he would have had trouble affording a private college. But even with the in-state tuition break he got, he had to work his way through school, and for the first two years, he put in 15 hours a week as a janitor. It was one of many unglamorous gigs over the years, including a stint in his early twenties as the driver of a Mister Softee ice cream truck in Buffalo. “Ah, the summer of Softee,” he said. “It’s the worst job ever. You work every sunny day. You’re off when it rains. And you have no idea how many impotence jokes there are until you’ve driven a Mister Softee truck.”

I’m fond of David’s story for several reasons, including the reminder that it provides of the many different paths that people travel to professional success. As I learned when I did the book and I interviewed and constructed profiles of the following people, Howard Schultz, the chief executive of Starbucks, who was on the cover of Time magazine just weeks ago, graduated from Northern Michigan University. Condoleezza Rice, the former secretary of state, did her undergraduate work at the University of Denver. The alma mater of Christiane Amanpour, the CNN correspondent, is the University of Rhode Island. The alma mater of Junot Diaz, the Pulitzer Prize-winning novelist, is Rutgers University.

Speaking to them and others like them, I was struck by their intelligence (of course) and gumption. I was struck by the fact that because they hadn’t gone to the most revered schools in America, they never expected their diplomas to do their work for them or saw those degrees as insurance policies. This was a good thing. And I was struck by the ways in which each of them had extracted from the schools they attended precisely what they needed or exactly what that school could best offer them. I go into this in more detail in the book.

But I mention it here, and I end with it, because what we desperately need to do in this country is change the focus of the discussion from where you go to college to how you use college. In what directions do you need to grow? In what ways does your frame of reference need broadening? If kids were coached to worry about that, and not about the college name splashed across the sweatshirts they’re wearing, they’d be better for it. All of us would.