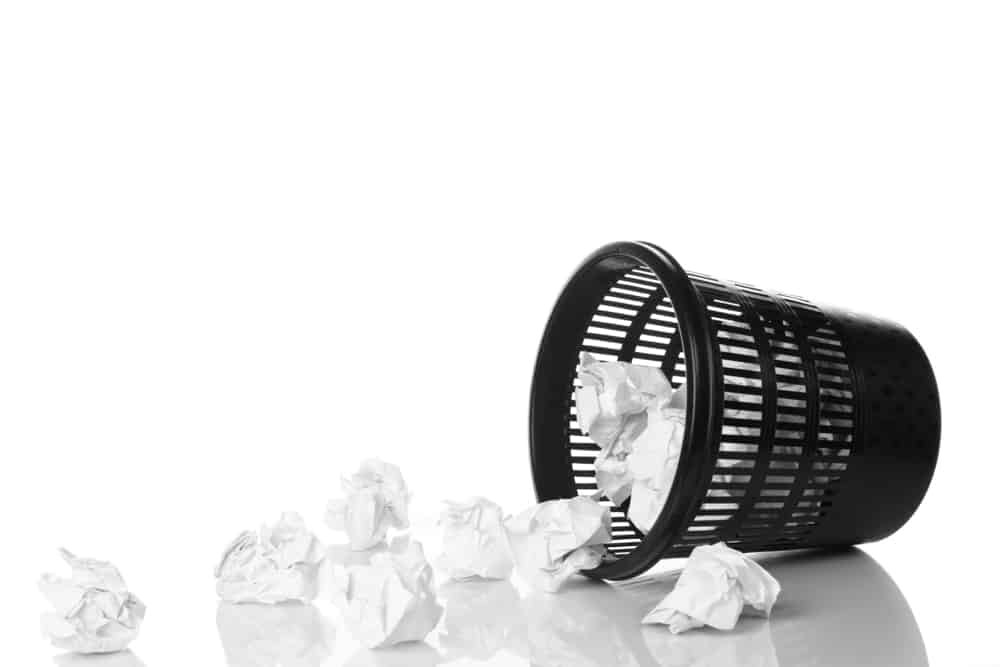 I’ve looked at plenty of college essays over the years and the vast majority of them have been b-o-r-i-n-g.

The essays that I’ve seen have usually been guilty of one or more of these no-no’s:

2. They didn’t convey the student’s voice.

3. They covered too much territory. (Writing about something that lasted seconds, minutes or a day in a teen’s life is much better than trying to jam a student’s entire life into a 500-word essay!)

4. They read like the dull expository essays that high school English teachers force students to write. Formal English papers are deadly and relying on English teachers, who may be poor writers themselves, for instructions on how to write a winning college essay is often asking for trouble. 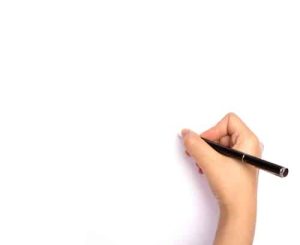 I’ll be talking more about college essays as the 2014-2015 admission season kicks into gear, but today I want to share one of my favorite tips:

Don’t bore the admission readers with a dull opening line!

During admission season, admission reps often have to read dozens of essays a day. It’s inevitable that the essays will blur together, which is an excellent reason why applicants need to make theirs stand apart.

Applicants will win brownie points if they start their essays with an opening sentence that grabs the reader’s attention.

Need examples? If so, you should read an article in the Stanford Magazine that includes opening college essay lines that Stanford admission reps particularly liked.

Here are some of the Stanford admission officers’ favorite opening lines from the school’s 2012 graduating class:

Here’s where you can read the entire Stanford Magazine article on college essay opening lines.