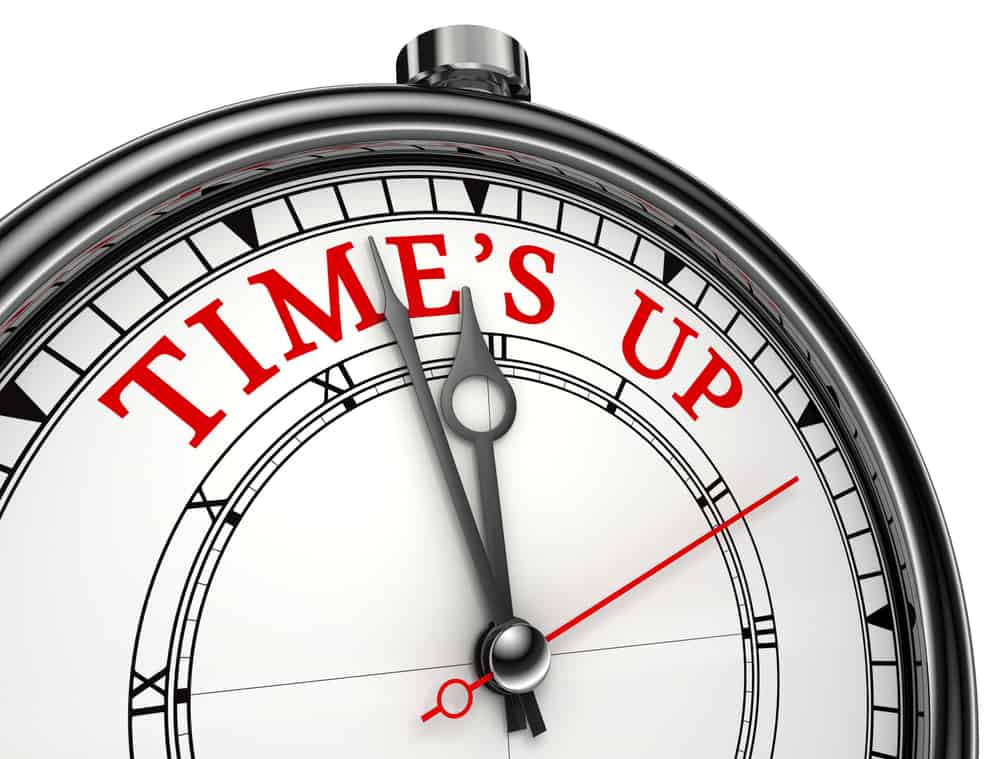 Should a student apply early decision?

Today I am sharing a post written by Peter Van Buskirk, a veteran admission expert, on his take on Early Decision applications. My own cautionary comments are at the bottom. This is a second post on this topic, if you missed the first one, here it is:

Should Your Child Apply Early Action or Early Decision to College?

Applying Early Decision (ED) and Early Action (EA) are increasingly popular options for college applicants. The following is a breakdown of what you need to know before you apply ED.

Early Decision (ED): What Is It?

Early Decision is an application opportunity offered by many of the nation’s selective institutions that provides the promise of early feedback (an admission decision) in exchange for the student’s commitment to enroll if accepted. A student may only be active as an ED candidate at one college. If admitted ED, a student is expected to withdraw all other Regular Decision applications that might have been active and enroll at the ED school.

ED: Inside the Numbers

Think selectivity. Think rankings. “Admitting one to enroll one,” allows a college to use ED to leverage as many high yield students into its entering classes as possible. By contrast, many schools must admit 3-5 students in Regular Decision to enroll one, a lower yielding proposition.

What you are looking at, then, is fundamental enrollment management. For every ED enrollment it achieves, a college can reduce its number of Regular Decision offers by as many as five-fold thereby improving selectivity and becoming more attractive in the college ranking process.

Colleges will consider one of three outcomes when students apply ED: acceptance, deferral and denial. If accepted, the student is expected to enroll. When deferred or denied, however, the student is released from that commitment and effectively becomes a “free agent” who can pursue other options—including ED at another school. Deferred candidates will be considered again within the context of the Regular Decision review process.

Whereas it has been a long-held notion that ED was reserved for only the very best candidates, it is now the case that “reasonably competitive” candidates can also benefit from the ED option as colleges seek to build their enrollments with “high yielding” students. In addition, ED will be an attractive option at many schools for the following:

I wanted to mention that students can have an advantage applying Early Decision. They often don’t have to be as strong a candidate as long as they are willing to disregard all other college choices to attend the ED school.

ED is best for students who know, beyond any doubt, that they want to go to a particular school. These students won’t suffer buyer’s remorse if they have to toss all other colleges from consideration. Early decision also often favors rich students who aren’t worried about what kind of financial aid or merit scholarships they may or may not receive.

That said, if a student applies ED and the financial aid package is woefully inadequate, a student can withdraw his or her ED application. Before bailing, a student should contact the school and see if he/she can obtain more aid.

Applicants should also be aware that applicants can hurt themselves with financial aid or merit scholarships by applying early decision. A school doesn’t have to provide the best aid or awards because it knows that students will usually feel obligated to go.

I talked to a father this week who told me that a coach at Santa Clara University (I won’t reveal which one) told him and other parents of athletes that they should not apply ED to this Jesuit school. The coach told the dad that the awards that students receive who apply early are lower than those who wait for the regular-decision round.

Schools routinely deny that they give  early birds lousier packages, but I’m sure it happens all the time.

If you need financial find, the only schools where you can feel safe applying early will be the ones that meet 100% of financial need to 100% of its students. The vast majority of schools aren’t that generous.

Here are some of my previous posts on Early Decision:

Taking a Chance on an Early Decision

The Odds of Applying Early Decision