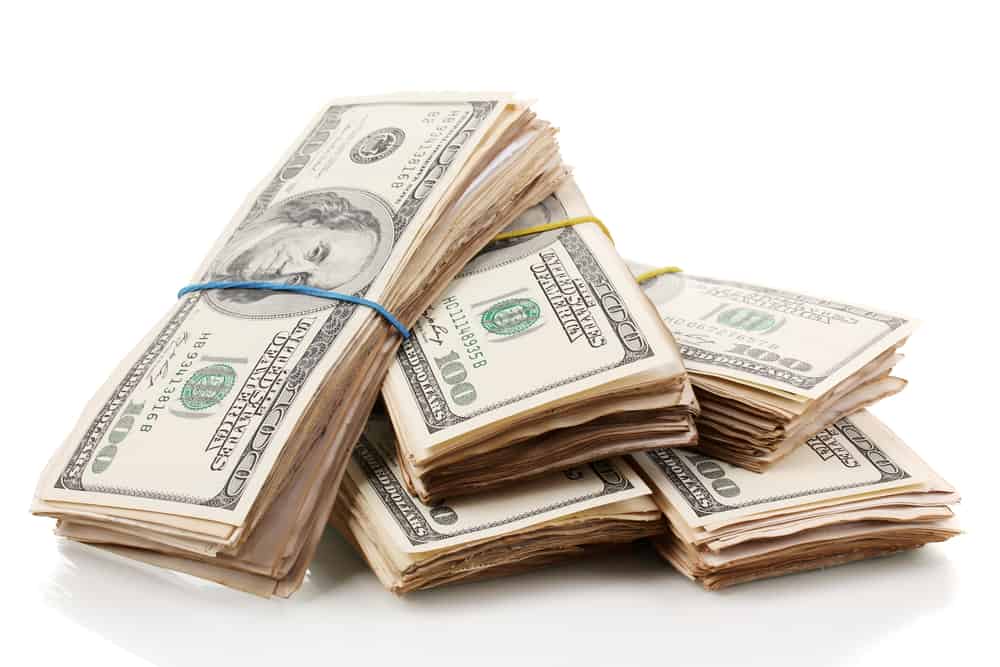 Today I’m sharing with you a post written by Mark Skoskiewicz, who is the founder of MyGuru, a provider of in-person and online private ACT tutoring based in Chicago, IL.  Mark attended Indiana University-Bloomington and holds an MBA from Northwestern University-Kellogg School of Management. – Lynn O’Shaughnessy

When I talk to parents and students I tell them that the ACT score is one of many factors, and if your child (or you) has prepared reasonably well and taken it a few times, there’s no reason to take it again – you’re probably getting the score that’s appropriate for you.  Instead, just focus on writing awesome essays and submitting a generally strong application to the best schools which might consider accepting you.

But, in some cases, the above approach can be misguided – there could be tens of thousands of dollars directly at stake.

Careful assessment of comparable schools’ admissions policies can reveal surprising alternatives for your child that you didn’t realize existed as it relates to:

To illustrate what I’m talking about, I’m using as an example Indiana University, which is my alma mater.  Let’s see how much merit-based financial aid is at stake for a potential Hoosier freshman based solely on the ACT score.

At Indiana University, the middle 50% range for ACT scores is 25-30, and out-of-state students are supposed to be in the top 3rd of their class to get admitted.  IU offers what are effectively automatic merit-based scholarships for students that meet various criteria.  They do this as a simple way to attract top students who might otherwise choose much more selective, more highly ranked schools. 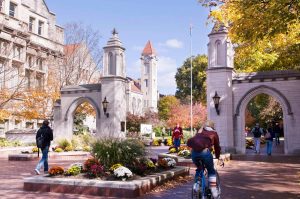 However, it gets more interesting than this.

The ACT score used in these calculations is the “Combined Highest Composite Score.”  In other words, you don’t even need to score a composite of 31 on one actual ACT test, you can use your best scores across sections of multiple tests.  As the IU web-site states:

Unfortunately, when most students are determining where to go to college, they aren’t also still taking the ACT or SAT.  So, this type of insight needs to be identified early in the process, so a student or parent could realize the implications of just a small improvement in any one section of the test.