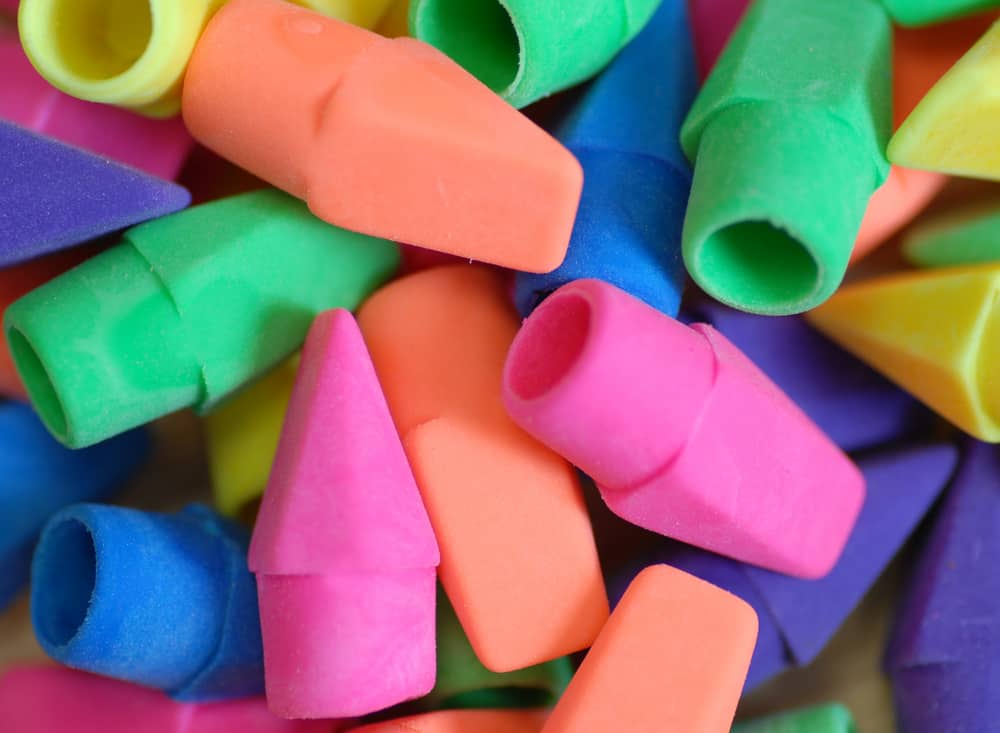 Research that’s being described as a landmark study was released today that shows that high school students with strong grades and lower standardized ACT and SAT scores do as well in college as those who perform better on the standardized tests.

The ambitious study, which was conducted on behalf of the National Association for College Admission Counseling, compared the academic performance of students who submitted standardized test scores to 33 colleges and universities with those who didn’t.  Thirty percent of the 123,000 students in the research did not submit their test scores when applying to their schools.

The report concluded that differences between GPAs and college graduation rates between the two groups of students were “trivial.” The cumulative GPA for the nonsubmitters was .05 percent lower and the difference in their 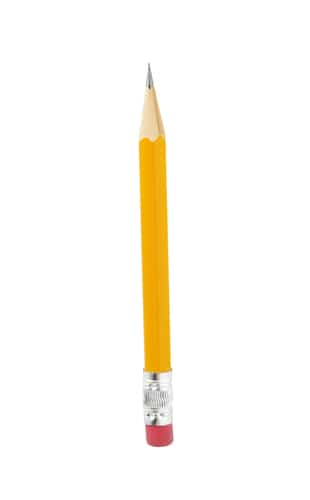 There are roughly 800 schools in this country that generally do not require applicants to turn in ACT or SAT scores for admission. Many of those schools are non-selective, but there are a significant number of liberal arts colleges, which evaluate applicants holistically, that offer this option to students.

Highly selective private and state universities have been far less likely to adopt a test-optional policy because a student’s statistics — GPA, test scores and class rank — are a quick and easy way to measure applicants.  Wake Forest is the most notable research university to expend a tremendous amount of effort to change its admission practices so it could become test-optional.

In the study, students who didn’t submit their test scores were more likely to be women, minorities, first-generation, lower income and students with learning disabilities.

To find out more about test-optional practices, I’d urge you to read an old (yet not outdated!) article that I wrote for The New York Times in 2009. You’ll learn that there are noble reasons why schools adopt test-optional policies and some not-so-noble reasons. Here is the link:  The Other Side of Test-Optional

To obtain the entire list of test-optional schools, head to the National Center for Fair & Open Testing(FairTest), which is an advocacy group that has helped many schools make the test-optional transition. Here is the list that FairTest gave me today of more selective colleges and universities that are test-optional. 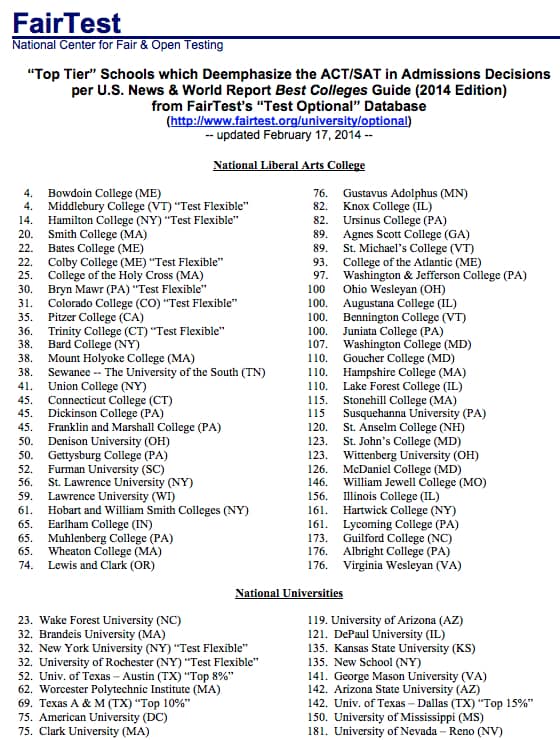 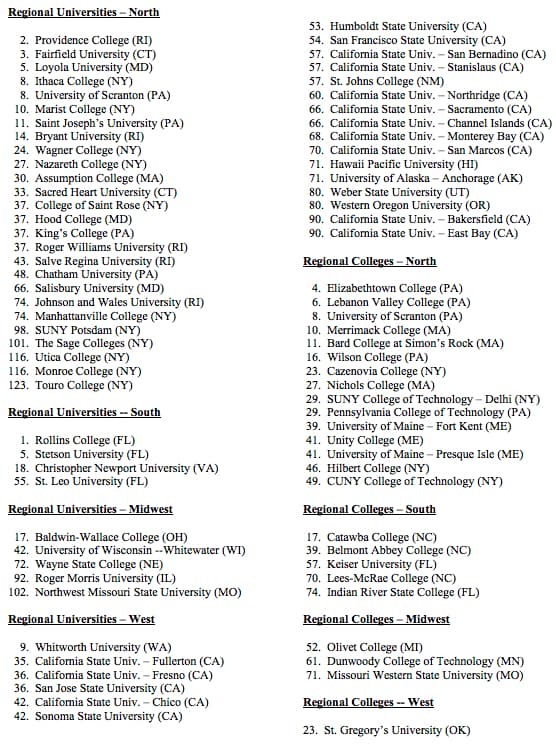