Getting Stiffed By Syracuse University 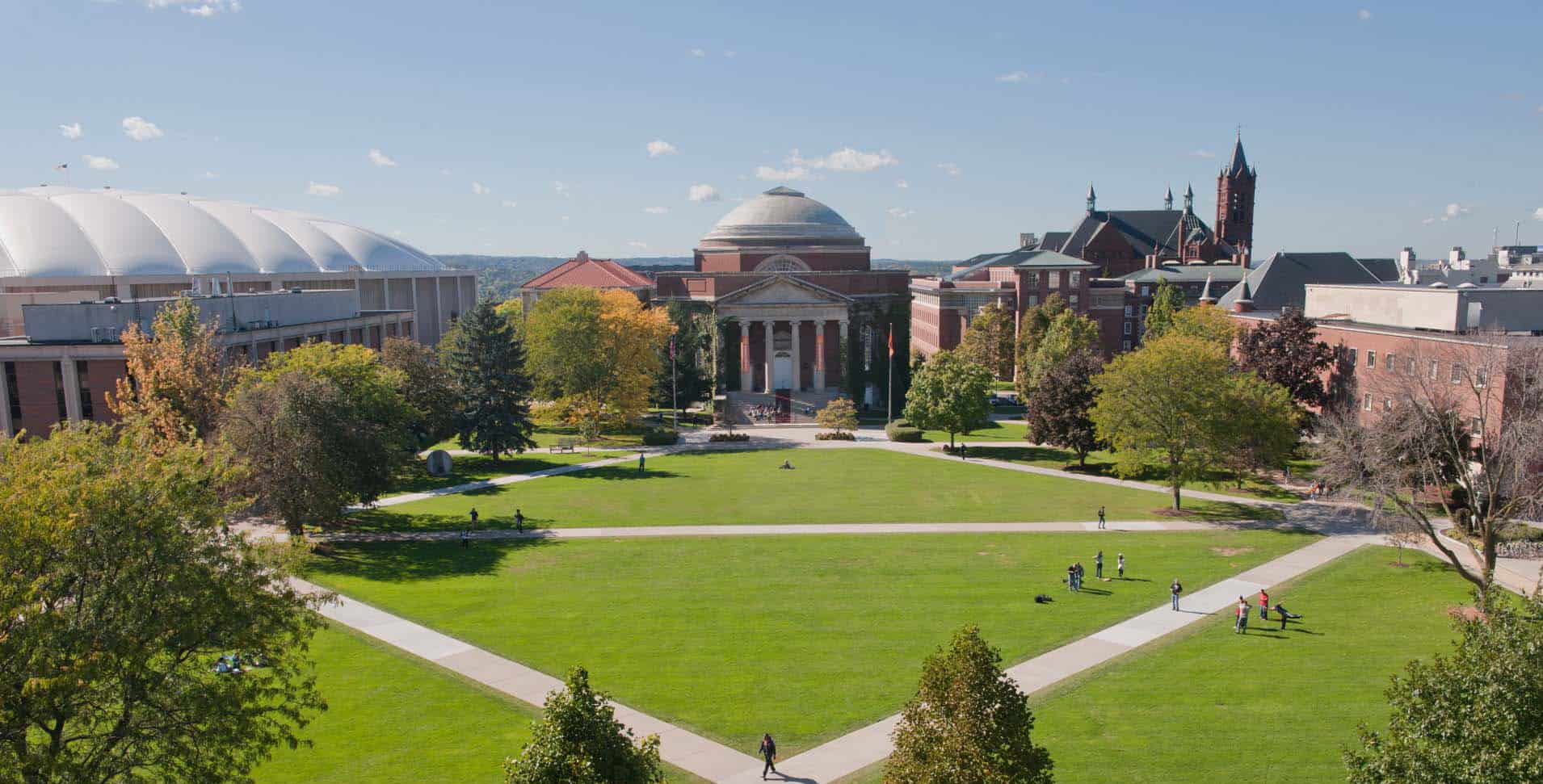 I was reminded of why applying blind is such a reckless strategy when a mom contacted me after her husband, who is a financial advisor, heard me give a college talk at a posh hotel in Los Angeles. Her son had gotten into Syracuse University, a private school in upstate New York. The kid is super excited, but the parents are stressing.

Since tuition and room/board at the university costs nearly $54,000 and books, travel and incidentals will boost that price, that would leave room for Syracuse to give this student some need-based financial aid or a merit award. But the teen got nothing. When I heard this, I asked about the teen’s academic profile and the mom said he had about a 3.4 GPA.

I’d suggest that the student’s academic profile is the problem. Most schools give their best awards to the students who will help them move up in the US News & World Report college rankings. At this school, a student with a 3.4 GPA isn’t going to do that. 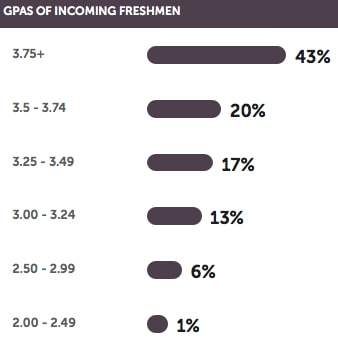 I then checked with the federal College Navigator and noted that 71% of students at Syracuse receive institutional grants from the school.  Consequently, it’s not surprising that a child who was close to the bottom third of the class would receive nothing.

The boy also didn’t capture money at any of the other schools that he applied to, which is somewhat unusual when you consider that two-thirds of college students who attend state and private schools receive some type of grant or scholarship. What’s more, 87% of students who attend private schools receive a price break in the form of in-house grants.

Some state schools will give highly talented out-of-state students scholarships with top GPA’s and standardized test scores, but these state institutions are primarily focused on charging very high tuition to nonresidents to bring in needed dollars.

The teen’s GPA and presumably his SAT scores weren’t high enough to receive a price break from state universities, which routinely evaluate students based on their academic stats. In contrast, private schools and particularly colleges can take a more holistic admissions approach.

More on The College Solution:

NOTE: I will be holding a college workshop at the University of California, San Diego on June 22. You can learn more about the event and how to sign up  by heading to my workshop page. Lynn O.