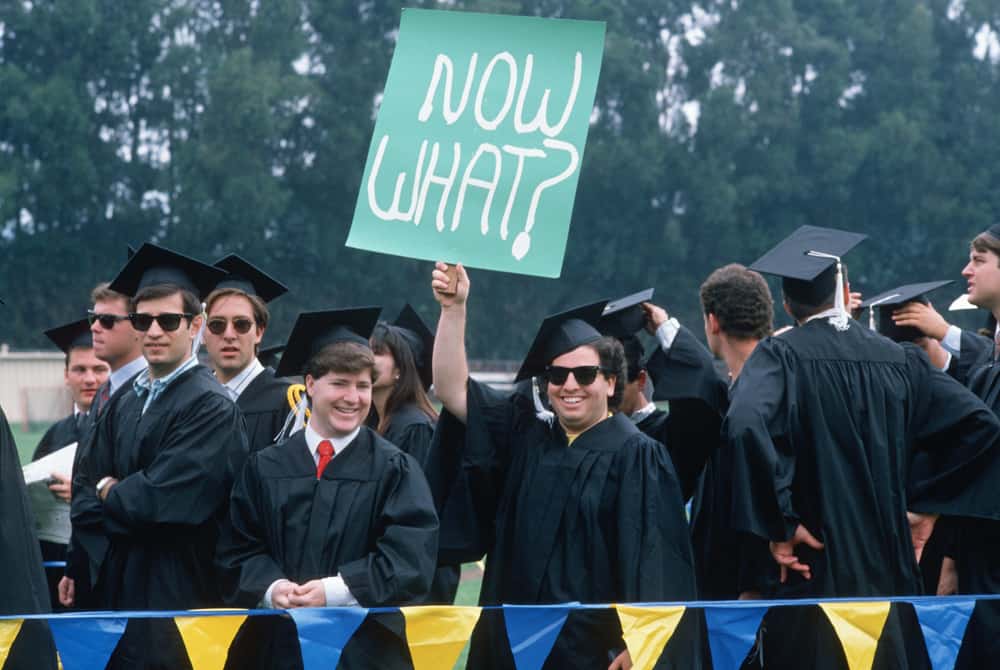 Parents and teenagers rightly wonder what they are buying when they invest a huge chunk of money into a college degree.

We have no accurate records of what college students at a specific college or university earn, much less what kind of salaries that grads with a particular major, whether it’s art history or biochemistry, are making.

Beyond  salaries, which understandably attract the most attention, we don’t have a clue about whether the graduates of a particular school are better thinkers, writers and reasoners by the time they don those silly graduation robes and mortar boards.

When shopping for schools, consumers are largely in the dark about education outcomes.

The only salary information for individual schools that you can generally find is through Payscale, but that’s self reported by individual workers.

There is a way to get some sense of the academic growth (or stagnation) of students through a test called the Collegiate Learning Assessment. Only 500 or so schools, however, use the 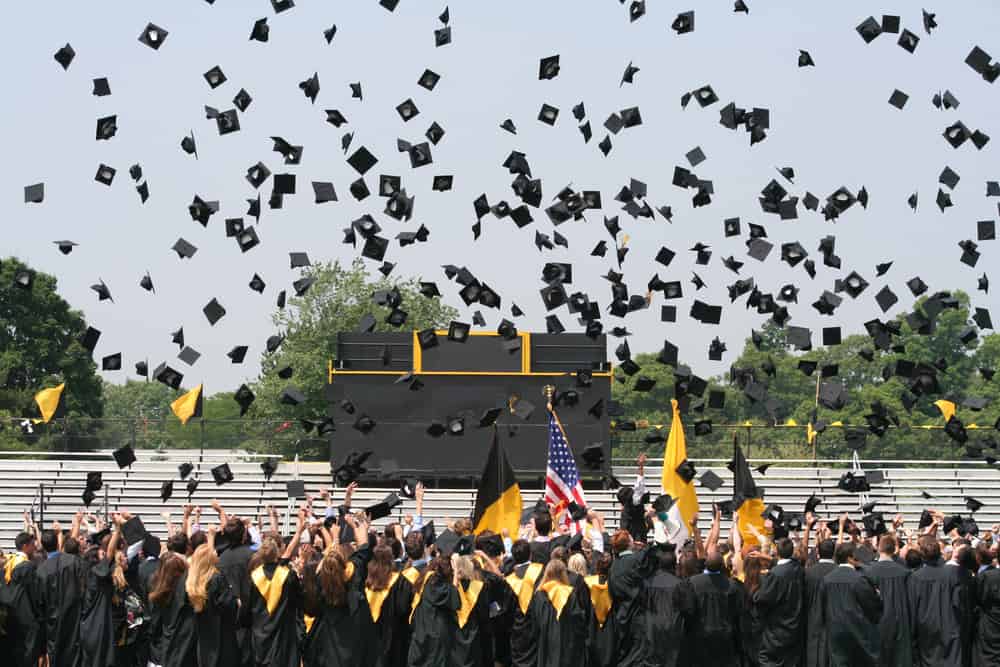 test and very few of them release those scores.

Your best bet to find CLA scores would be to look at the institutional research home on a school’s website. Or Google the name of the school and Collegiate Learning Assessment.)

We also can’t count on schools to provide meaningful statistics on job placement rates of new grads. The percentage of grads responding to their alma mater’s requests for career information is typically  low. Grad school stats are going to be sketchy too.

When a school says it’s recent grads have a job placement rate of say 90%, ask how many grads actually participated in the institution’s survey. One school that has done a great job of tracking down grads and sharing their employment status by majors is St. Olaf College. Too bad more schools haven’t been so diligent!

In general we know that students who major in the liberal arts and sciences fare better academically than students who opt for vocational degrees, which are the rage now. A landmark study called Academically Adrift discovered that students who exhibited the least growth – or none at all – were in business, education, social work and communications. 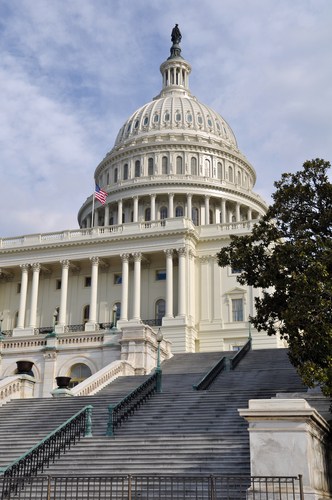 Clearly for families who want to research the academic chops of any schools, the data available is pathetic. This, however, could be changing.

Chief among those standing in the way of progress have been lobbyists for private colleges and universities. They have argued strenuously against collecting salary data and making it available to the public. Their stated opposition — privacy concerns — is a canard.

In the past, conservatives have also expressed opposition to a salary database, but GOP opposition has significantly eroded.

In the last authorization of the Higher Education Opportunity Act back in 2008 (this is when major federal higher-ed changes happen), the supporters of keeping families in the dark won. The act forbade the federal government from collecting and disseminating salary information. The act, however, is coming up for renewal next year.

A Bipartisan Effort to Empower Families

In the meantime, legislators on both sides of the aisle are clamoring for higher-ed transparency. Last week Senators Ron Wyden (D-OR), Marco Rubio (R-FL) and Mark Warner (D-VA) introduced legislation called the Student Right to Know Before You Go Act that would empower families to make better decisions when shopping for schools. The legislation got a boost from House Majority Leader Eric Cantor who endorsed it in a speech earlier this year.

Under this legislation, families would finally be able to get reliable data about what kind of salaries graduates at individual schools are earning. If the bill is passed, average post-graduation earnings would be broken down by:

I’ll keep you posed on what happens to this bill. This move towards transparency is obviously a much needed and welcome development.

Beyond empowering families with better data, making salaries public should also prod schools into getting serious about preparing students for the work world. Regardless of their majors, many students graduate from college without having any idea about how to find a job, much less how to lay the ground work for a career beginning freshman year. That has to change. And if it takes schools becoming embarrassed first, tough luck.