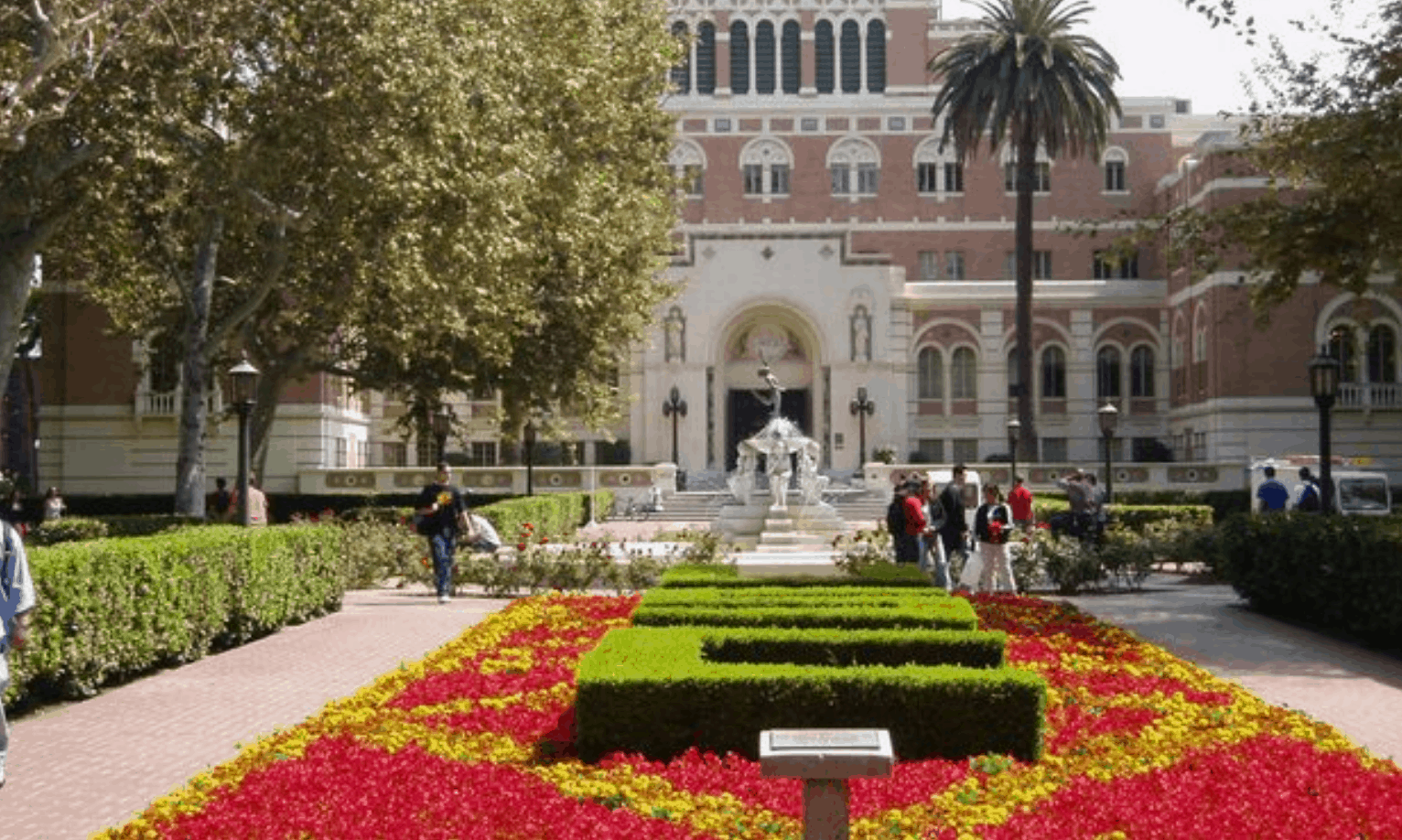 The college admission season is winding down at this time of year except for this part:

Parents are stressing about how they’re going to pay for the college that their children want to attend.

Spring is when I hear from parents who are being guilted by their children to spend dangerously more than they should for a brand name research university.

I heard a story recently from a concerned dad in Virginia that fits this pattern.

What the teenager wants

Despite the difficult economic reality, this teenager believes she is owed the opportunity to attend her first choice – USC – because she worked hard in high school. Here is what her dad shared:

Our daughter wants to go to USC and is amenable to going to UVA but not happy about it. She feels like she will be with her high school classmates and that she worked hard to have a chance with USC and Cornell and would be falling back to UVA. Of course, I’ve tried to let her know how fortunate she is to have UVA as an option – fabulous school.

What irritates me when I hear stories from understandably stressed out parents is the sense of entitlement that some teenagers possess. (I heard from another affluent parent while I was writing the post whose son got into his in-state university with a scholarship, but he wants to go to Emory University that gave him zero money.)
These teenagers seem to believe that excelling in high school means their parents should bankroll a bachelor’s degree at an elite university regardless of the cost. And sadly plenty of parents will cave and do just that.
Acing high school, however, doesn’t give teenagers the right to endanger their parents financial security just because they want to attend a trophy school.
And as a practical matter, studies have shown repeatedly that where high-achieving, high-income students attend college doesn’t matter!! The odds are great that these students will fare well financially regardless of whether or not they attend the so-called golden ticket schools.
Admission to elite schools typically only make a difference for low-income and first-gen students. These underprivileged students usually attend community colleges and nearby state universities.
In the Virginia case, the University of Virginia is an excellent research university. She would not be “falling back” on UVA!

Here is how I would suggest parents approach this issue:
1. It’s important that parents set their children’s college expectation early. Parents should tell their teenagers that excelling in high school doesn’t mean that they can attend whatever expensive college they can get into.
2. This is the wrong message to tell kids:
Honey, apply to the schools that you want and we’ll find a way to make it happen. Only take this approach if you are willing to accept that this could ultimately turn into a six-figure mistake.
3. If money is an issue (and it usually is), the potential net cost of college must be a factor before a child starts the college hunt.  No school should be considered as a serious candidate unless parents have run that college’s net price calculator.
If you don’t know what a net price calculator is, here is a blog post that I wrote about them:
Why You Must Use College Net Price Calculators
4. Some parents are just as mesmerized by elite schools as their children. The college admission scandal is an ugly example of that.
Some parents crave the bragging rights and will jeopardize their own retirement plans to pay or borrow for an elite school. Seriously examine your motivations if this resonates with you!

In my next blog post, I am going to share the experience of Illinois parents who faced the same choice with their talented daughter four years ago.
The teenager wanted to attend Northwestern University, which would have been full price, but the University of Pittsburgh had offered her a great scholarship.

An excellent way to cut the cost of college is to enroll in my online course, The College Cost Lab. You can learn more here.