Do You Really Need a Film Degree? 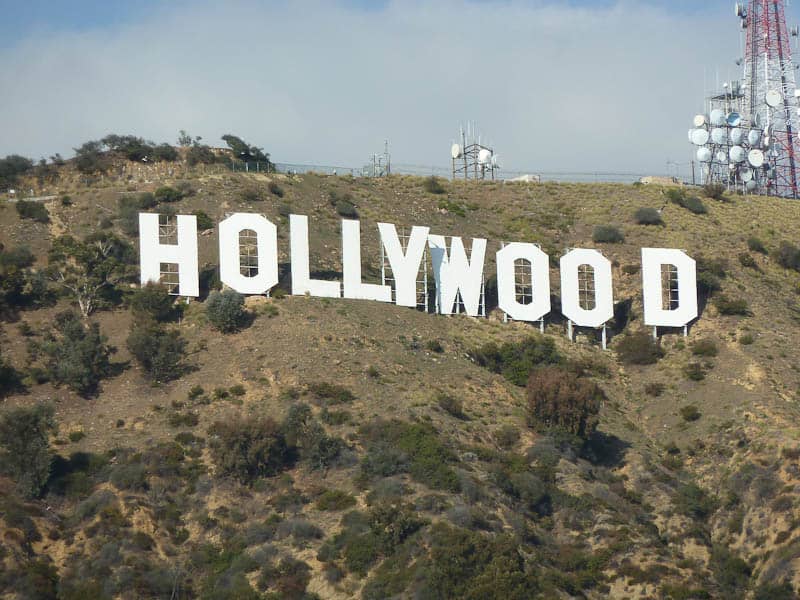 I am always amazed by the number of parents I bump into whose children want to attend a film school. After running into yet another parent who was asking about film degrees, I decided to track down the following post that I wrote a couple of years ago…

If you want to get into the movie industry, do you need to go to film school?

That’s what I was wondering after two stressed dads, within the space a few days, emailed me about how they are going to pay for their teenagers’ dreams to attend a film school.

The dads who I heard from were worried that underwriting a film degree would break the bank. They felt, however, that if they didn’t underwrite their kids’ dream to pursue this sexy major, their children would never have a chance to be the next

I think that’s hogwash. You don’t have to major in filmmaking to break into the movie industry. Sure, it might be easier to get connections at a film school, but there are no guarantees. It’s also better in graduate, regardless of your major, without being burdened with six-figure student debt.

After the Academy Awards last year, I wrote a post – Oscar Night Nominees Included Many College Dropouts – that explored where the Oscar winners attended college. Only two of the five director nominees actually graduated from college – Kathryn Bigelow, who earned a master’s degree in a graduate film program at Columbia University and Jason Reitman, who majored in English/creative writing at USC.

The other 2010 Oscar director nominees:

For students who believe attending a film school is essential, I’d urge you to read this post from Ryan Bilsborrow-Koo, who has a blog called NoFilmSchool, which is devoted to do-it-yourself filmmaking. Koo wrote this post at a previous website:

10 Reasons Why You Shouldn’t Go to Film School

Here’s something else you should read – an article from The New York Times that explains why you don’t need a film degree to work in the movie industry:

Where’d You Go to Film School? In My Bedroom

Coincidentally after I had finished writing this post, my daughter, who is a senior at Juniata College, got an assignment yesterday from her boss at the school’s marketing department asking her to write a story about the cinematographer of Weeds, the wildly popular cable show on Showtime. He’s a Juniata grad and will be visiting the campus. A kid from rural Pennsylvania breaking into Hollywood. Actually, it doesn’t sound strange at all.

Here’s my advice for families which would assume serious debt to underwrite a film degree:  Don’t do it!