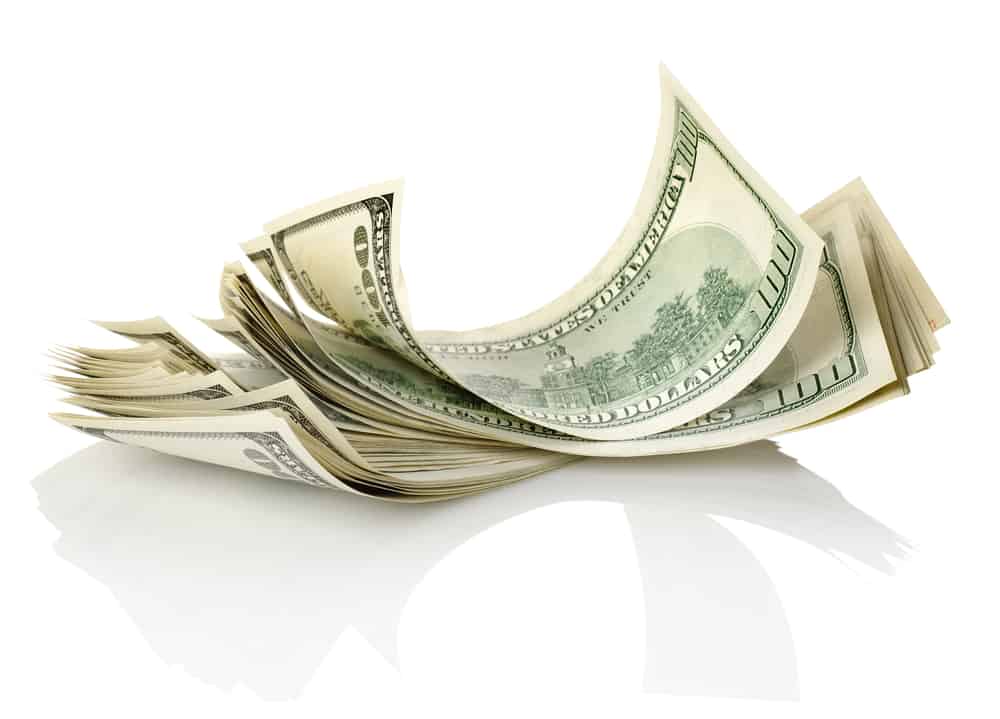 Do you know what your Expected Family Contribution is?

If you don’t, you should make it a priority to obtain this number.

I’d argue that families need to know what their preliminary EFC is long before they begin looking at colleges. Unfortunately, most families don’t have a clue about what their EFC is until their children are seniors in high school and they’ve applied for financial aid.

Parents will receive their EFC figure immediately after completing the Free Application for Federal Student Aid (FAFSA) online, but as far as I’m concerned that’s too late.

What is an Expected Family Contribution? 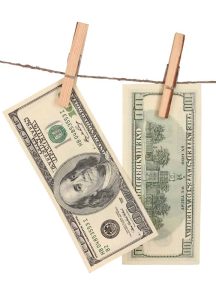 Your EFC represents what a college will expect you to pay at a minimum for one year of a child’s college.

The EFC, which is expressed as a dollar figure, is calculated based on such factors as family income, taxable investment assets, college savings accounts, number of people in the household, marital status of the parents, number of students in college and, in some cases, home equity.

Low-income families can have an EFC as low as $0. That’s the automatic EFC of families making an adjusted gross income of less than $24,000.  An EFC of $0 means that the family has no ability to pay for college, but that rarely means they won’t have to pay something.

Families with low EFC’s will want to look at schools that give generous need-based financial aid packages.

In contrast, there is no EFC ceiling for wealthy students. The highest EFC that I have seen personally was $108,000 and the father in that household was a corporate executive. Families with high EFCs, who don’t want to pay full price, should look for schools that give merit scholarships to affluent families—and the vast majority of institutions do.

Plenty of families are shocked when they obtain their EFC. There are winners and losers.

Parents with a lot of debt can be can be among the losers. The federal EFC formula doesn’t consider household debt, so the EFC can be a fairly harsh assessment of a family’s ability to pay for college. The formula also doesn’t give a break to families who live on the coasts and other expensive areas.

In contrast, the federal methodology favors homeowners, aggressive retirement savers, small business owners and households of  divorce. The formula doesn’t inquire about retirement assets, a primary home and the net worth of a business with less than 100 full-time employees. Here is where you can see how the federal financial aid formula treats divorce.

A lot of experts have rightfully complained that the methodology used to generate EFC figures is flawed. It’s likely that the EFC won’t pinpoint what a family can truly afford for college. And it’s no wonder. Congress, rather than financial aid experts, mandates what’s in the EFC secret sauce.

All that said, the biggest factor determining an EFC is usually the family’s income.

What You Do With Your EFC

Why do you need to know what your EFC is?

You will get some idea of the costs that your family will face for one year of college and what kind of financial aid you might expect. But that figure alone won’t tell you anything until you look at the so-called cost of attedence of a particular school. Let’s look at an example:

As a practical matter, the vast majority of schools will not meet 100% of a family’s need. Those that do are almost entirely elite private colleges and universities, such as Dartmouth, Penn, Williams and Princeton whose student bodies are predominantly rich.

In general, the students who capture the best financial aid packages are typically the ones whom a college or university covets. Teenagers will often get a better deal if they are in the top 25% to 33% of the latest crop of applicants.

Other factors that can boost awards include geographic diversity (a student from Nevada is going to be more attractive to an Ohio college than yet another kid from the Cleveland suburbs) talents, ethnicity (mostly a factor at elite schools), majors (students can be more attractive in less popular majors like philosophy or French), athletic ability, gender (woman are prized at engineering schools while men can sometimes get a break at liberal arts colleges) and being rich also is a big help.

To obtain a preliminary EFC, I’d suggest that you use the EFC calculator at the College Board’s website.

What 66 Schools Would Cost This Family