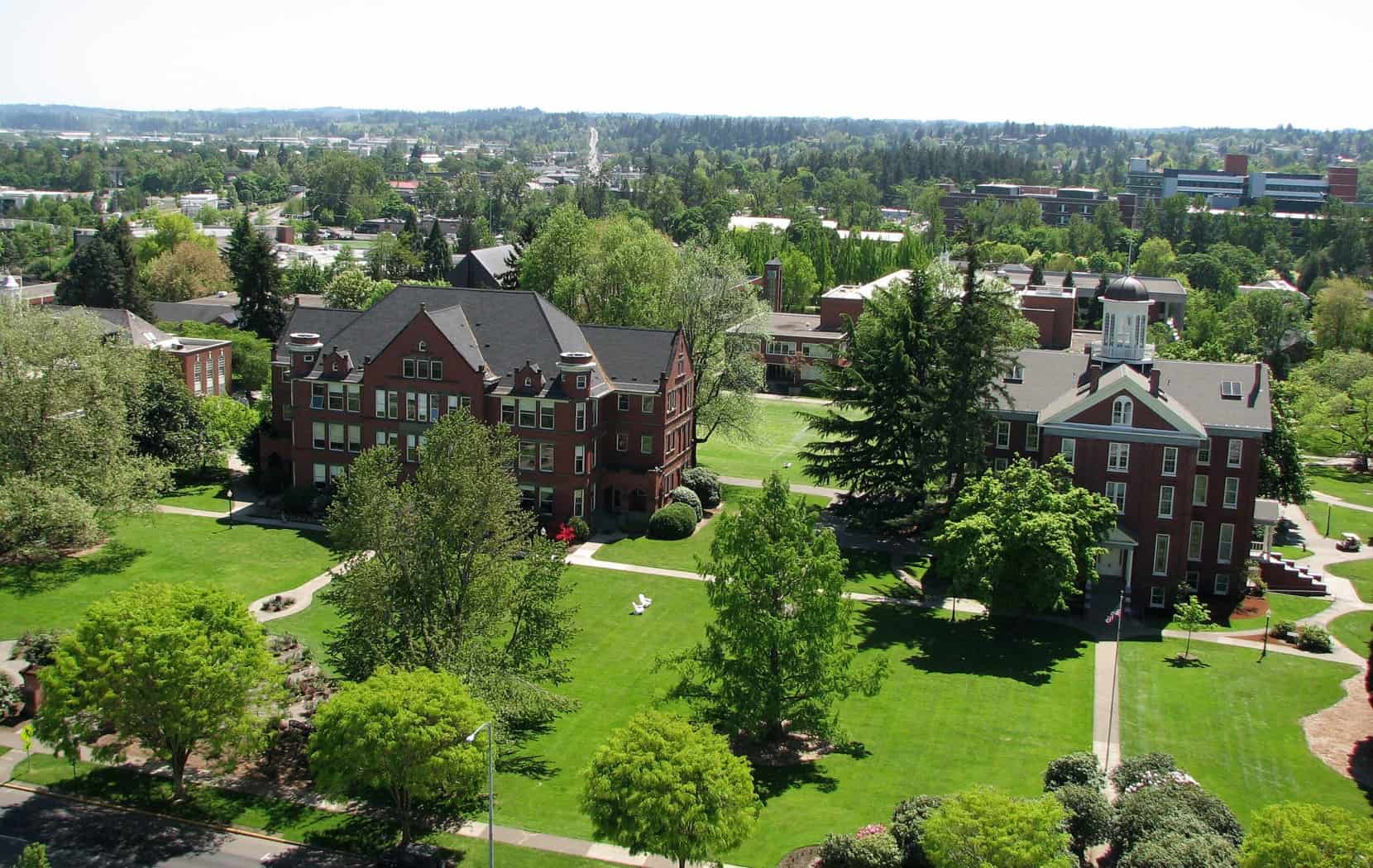 What happens when the financial aid or merit aid package that a student receives from a school is inadequate? Is it possible to extract more money from a college?

I’ve been getting questions about this lately from parents who are disappointed by some of the awards their children have been receiving. 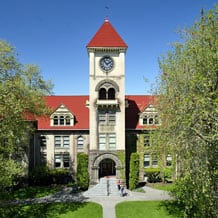 Schools higher on U.S. News & World Report’s college rankings, don’t have to offer large merit scholarships because affluent students, who tend to be the ones who pay attention to the rankings, are more likely to attend a highly ranked school without a merit scholarship. (This is one of the higher-ed practices that I focus on in great detail in my online course – Cutting the Cost of College – that starts on April 16.)

As I’ve written in my book and repeatedly on my blog, no one should assume that a higher ranking means a school is superior to those lower in the pecking order!!! For doubters, please read this fantastic New Yorker article on college rankings that Malcolm

Gladwell wrote that slays this notion.

For instance, it would be a complete waste of time to ask Williams or Amherst colleges for a merit scholarship for an admitted child since those schools don’t offer any. They are No. 1 and No. 2 liberal arts colleges, according to U.S. News, so they don’t have to bother with merit scholarships. Wealthy students pay full price at these schools and everyone else receives excellent need-based aid. This is the same practice observed by top institutions in the national university category including all the Ivies.

When I looked up Whitman’s stats on the College Board, I discovered that the typical merit award (referred to as non-need-based aid) was $8,427. This amount is slightly less than what the teenager received. 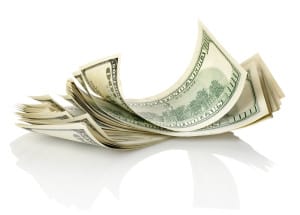 Willamette’s average merit award is $17,749, which is less than what the teenager received.

Some schools will only reconsider an award if it’s a need-based request. Other schools, however, will review merit awards.

Typically schools will want to see award letters (need-based or merit-based) from schools that have given a student a better deal. A family will be in a much weaker position if a child hasn’t gotten higher awards from other schools.

Thomas Delahunt, vice president of admissions and student financial planning at Drake University, told me last year at a NACAC conference in Toronto that plenty of schools, which are behind in their freshmen deposits, will create additional scholarships in the spring to offer to accepted students to boost their acceptances. Schools can just slap random names on these pseudo awards.

Maureen McRae Goldberg, who is head of Occidental College’s financial aid office, said families appealing at her institution will have a chance of getting additional help if their appeal is based on costs beyond their control.  For instance, a family might have high medical bills or they might be sending money back to grandparents in a foreign country who are impoverished. 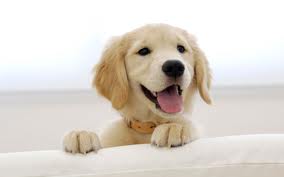 What won’t work, Goldberg said, is asking for more money due to the household’s discretionary spending. Parents who complain about their mortgage on a multi-million-dollar house won’t get sympathy because it was their decision to buy an expensive residence.

Goldberg recalled an appeal that the school initially decided to grant when the parnets explained that they had racked up $30,000 in medical bills. When the school obtained copies of the bills, however, the extra aid was denied.