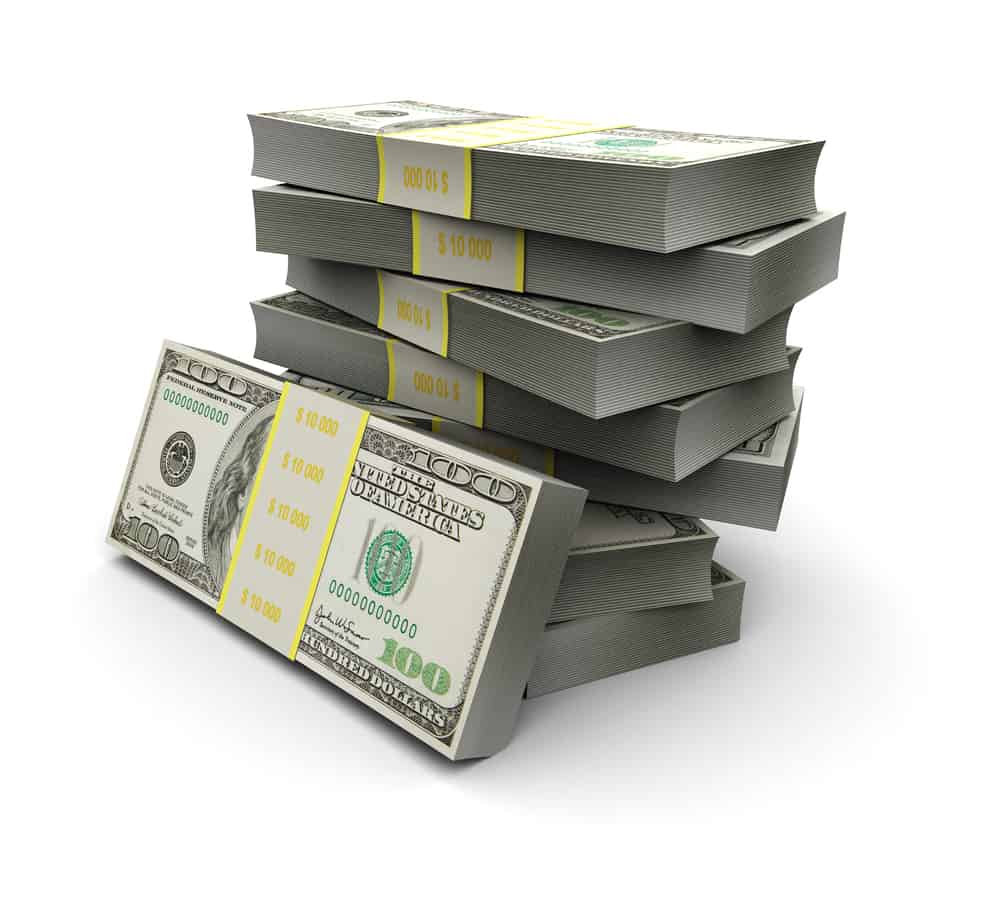 The Guardian newspaper in London published an article last week that suggests that children of upper-middle-class families are having to attend public universities because they are too affluent to receive need-based aid and they aren’t getting scholarship from private institutions.

What the reporter, who happens to be the wife of Bill Keller, the former editor of The New York Times, doesn’t seem to realize it that outside the East Coast bubble, there are plenty of colleges and universities that provide merit scholarships to students who don’t qualify for financial aid. Many of the most elite schools on the East Coast, such as the Ivies, don’t give merit scholarships because they don’t have to. Wealthy students flock to those schools without carrots. 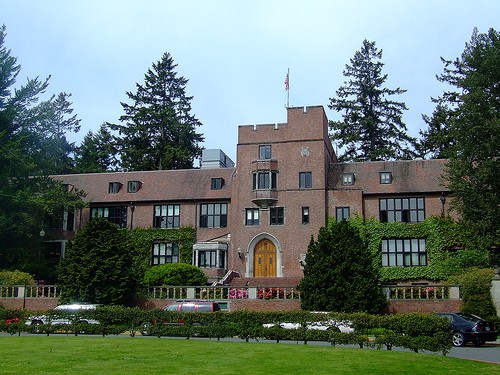 On the same day that I was reading the Guardian article, I received an email from an upper-middle-class parent, who wanted to share the results of her daughter’s college search.  Unlike the families in the Guardian article who got stiffed, the teenager from the Pacific Northwest received many merit scholarships.

The teenager applied to eight schools:

Here is what the mom shared with me:

Our FAFSA Expected Family Contribution is just under $26,000. Thanks to your advice, and with some additional convincing from Loren Pope’s books, she chose to apply to schools where she thought she would be welcome and which we thought would offer at least some merit aid.

All of the private colleges offered $13 – $25 K in academic merit awards.

– Puget Sound offered a $12K music scholarship in addition to an academic award ($19K) commensurate with the others, which makes its price very attractive!

– Guilford College (where a friend is very happy) has a much lower sticker price than the others, so comes in at a reasonable price.

–  Whitman was the only school that offered my daughter a need-based cash award. With the academic award, the aid offer is $19,200.

– Ursinus, Lewis & Clark, Whitman, and Oberlin all offered subsidized loans and work-study in addition to the awards.

An Strategic Search for Colleges

The mom used College Abacus to put the offers in a form that could be compared. If you don’t know how to use College Abacus, check out my previous post: 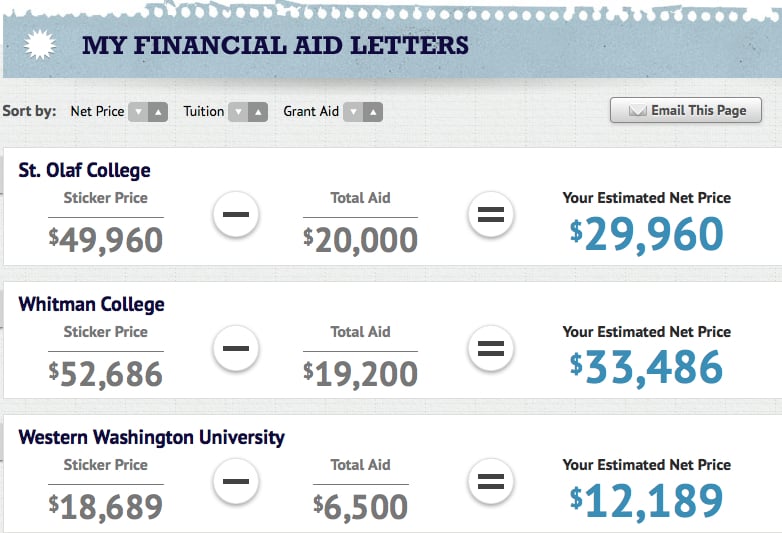 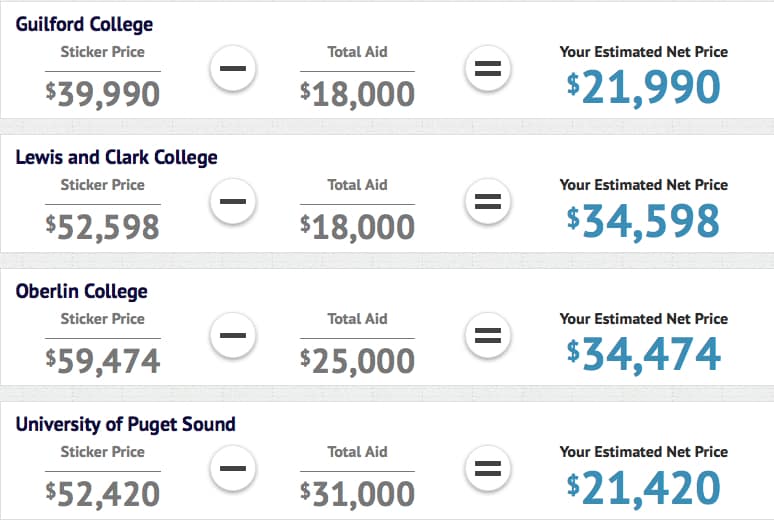 1. This family’s search illustrates what can happen if you look for colleges strategically while keeping costs in mind from the start.

2. Families counting on merit scholarships must throw a wider net. As I’ve mentioned before many of the best value schools are located in the Mid-Atlantic (look at the Guilford deal!), the Midwest, South and interior West.

3. Students should  also look for institutional scholarships for their talents or particular majors just as this teenager did which resulted in a handsome award from the University of Puget Sound. These scholarships, which often require a separate application, often have less students pursuing them than the less lucrative private scholarships.