A New Look at Salaries of Liberal Arts Majors 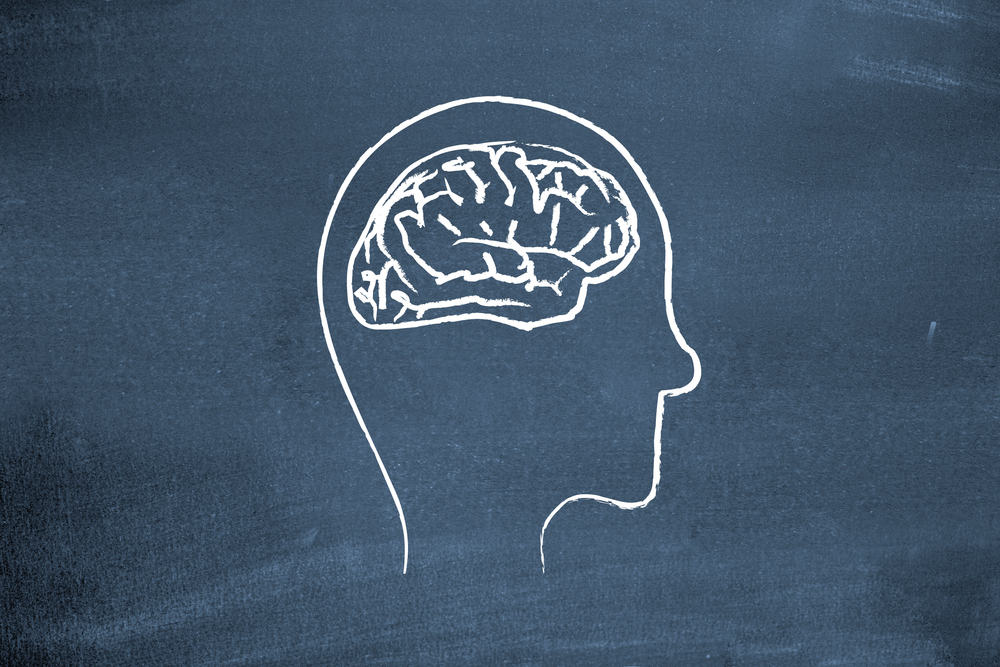 The Association of American Colleges and Universities released a report yesterday that suggests that by their peak earning years, college graduates who majored in the liberal arts are earning higher salaries, on average, than students who studied in professional and pre-professional fields such as nursing and business.

I wanted to share the study, which relied upon data from the U.S. Census Bureau, since there is unfortunately a widespread belief that liberal arts majors are condemned to lifetimes of lousy wages and crummy jobs. (Liberal arts describes majors in the humanities, arts and social sciences.) 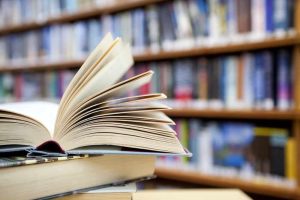 misleading picture of the value of the liberal arts to individual and our communities,” said AAC&U President Carol Geary Schneider in a press release. “As the finding in this report demonstrate, majoring in a liberal arts field can and does lead to successful and remunerative careers in a wide array of professions.”

Here’s are some of the report’s highlights:

By the time a college grad reaches his/her peak earnings years (56-60), grads who majored in the humanities or social sciences were earning roughly $2,000 more a year  than those who majored in professional or pre-professional degrees. This data includes college grads working full-time, including those with a bachelor’s degree, as well as those with more advanced degrees.

If you’d like to learn more about the study,  here are some of the other media reports on this study:

Forbes: Majoring in the Humanities Does Pay Off, Just Later

Wall Street Journal: Liberal Arts Salaries Are a Marathon, Not a Sprint

8 Reasons Not to Get a Business Degree