Another Look at Merit Scholarships 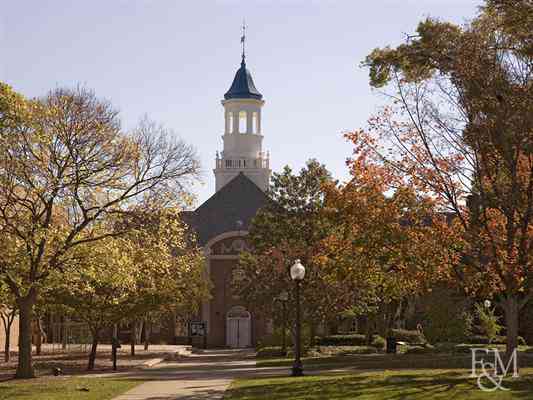 In my last post, a mom (Rebecca) expressed her frustration with merit scholarship policies. Many parents responded, which I appreciate. It’s clearly an issue that parents like to vent about.

If you missed the post, I’d urge you to read it:

Are Merit Scholarships Are Fair?

I have been in a position similar to what Rebecca described. When my daughter Caitlin went to Juniata College, her merit scholarship came close to covering our Expected
Family Contribution. Consequently, I didn’t even bother applying for financial aid for the next two years because I knew my husband and I wouldn’t qualify for need-based aid. 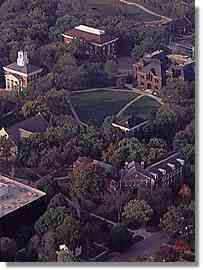 That changed when my daughter and son Ben were both in college simultaneously for one year. I filed for the FAFSA  for both of my kids and managed to get a combined $7,500 in need-based aid in addition to my children’s merit scholarships.

With my daughter out of college, I’m now back to getting just a merit scholarship for my son at Beloit College.

Rebecca considered it unfair that rich students get merit scholarships even though they have a high EFC.

Well, guess what? Colleges H-A-T-E to give wealthy students scholarships (tuition discounts in higher-ed parlance), but most feel forced to do it to compete with their peers.

Who Can Charge Full Price

The only colleges and universities that will charge all their rich students the full fare are those that enjoy the highest U.S. News & World Report college rankings. Families will pay $60,000 to attend a school like Swarthmore or Princeton  that are perched at or near the top of the rankings, but they won’t pay sticker price at 99% of private schools. (I also talk about this phenomenon in my book, The College Solution.) These schools charge full price because they can get away with it.

If Harvard, Williams and other rankings alpha dogs started slipping in the rankings, you can be sure that they would start dispensing merit scholarships to attract more rich students to their campuses, which is what the flawed ratings reward.

A new look at merit scholarships 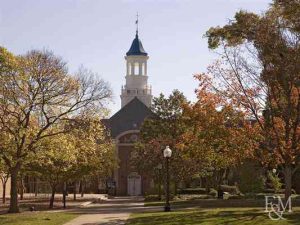 The practice of giving merit aid to rich students was the subject of a meeting in January of the Council of Independent Colleges’ annual Institute of Presidents.

The group unveiled a draft of a pledge, which emerged after discussions with private college presidents, that would encourage schools to wean themselves off merit aid. The aim, according to S. Georgia Nugent, Kenyon College’s president, who was quoted in an article in The Chronicle of Higher Education is to a achieve “saner and more equitable admissions process.”

Writing about the higher-ed industry has turned me into a cynic. (The same thing that happened when I was a financial journalist covering the financial industry). I think the latest effort to reign in merit aid is going to go nowhere.

That doesn’t mean that individual schools won’t try to curtail their merit aid. Franklin & Marshall College in Lancaster, PA, is the latest prominent institution that I’m aware of that has been trying to cut off merit aid and restrict assistance to need-based aid.

When I looked at the school’s stats on the College Board, the college states that it meets 100% of need (it failed to include what percentage of students receive this treatment) and sure enough the merit scholarships are teeny tiny.  The average need-based package is $35,712 and the average merit award is $1,500 at F&M.

I’ll have more to say about this topic in my next post. I’m flying to OHare today for a college presentation tomorrow — actually I’m on the plane — and I’m running out of battery.