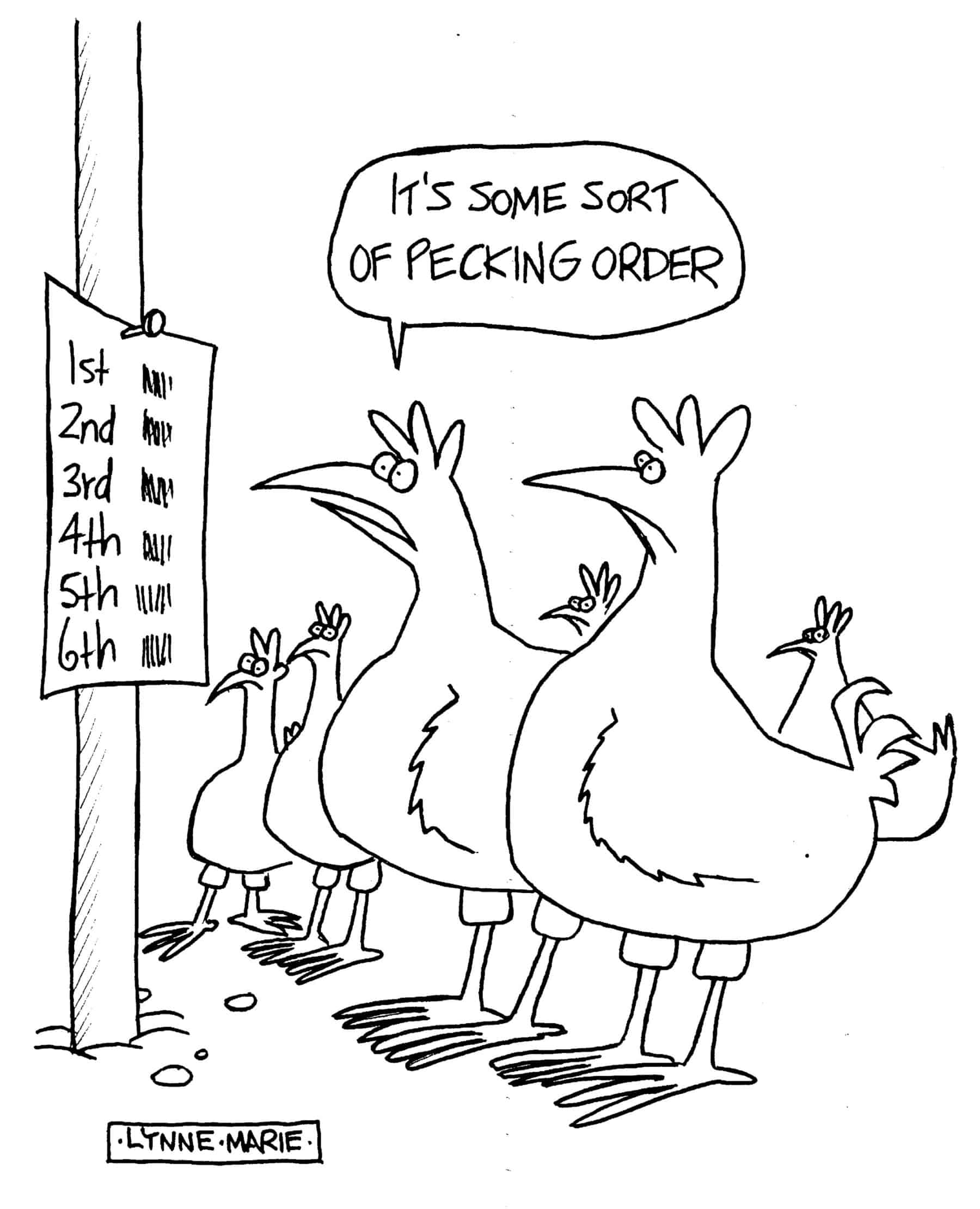 Next week, U.S. News  & World Report will receive millions of hits on its website when it unveils its new 2014 college rankings for nearly 1,800 schools.

U.S. News will release its latest batch of controversial college rankings on Sept. 10.

Robert Morse, who oversees the rankings, announced on his blog that the rankings system has received an overhaul. He characterized the changes to the rankings methodology as “significant”  and noted that many schools rankings will change from the 2013 rankings.

In his blog, Morse offered a preview of some of the changes and none of them struck me as improving what is essentially a collegiate beauty contest.

You can see the changes Morse shared in his blog here:

Two years ago I interviewed Morse about the rankings at a large college conference in New Orleans. I’d urge you to listen in on the short interview.

Read More From The College Solution:

How U.S. News’ College Rankings Can Hurt You