37 Liberal Arts Colleges In or Near Cities 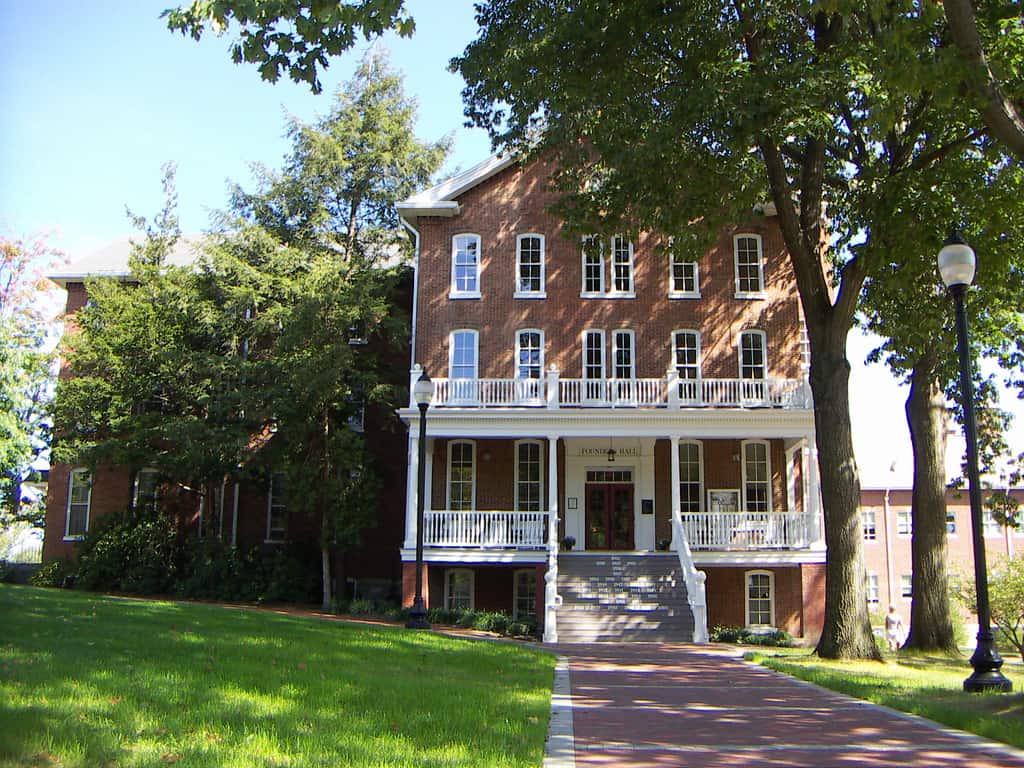 I wrote this post on Friday, but since then I’ve gotten some more suggestions to add to the list of liberal arts colleges in or near cities including Trinity University in San Antonio, TX.  A Trinity alum provided some fascinating history about schools that technically should no longer be considered liberal arts colleges, such as the University of Richmond, but keep the designation anyway.

Many students want to attend schools in or near big cities.

It’s particularly a challenge, however, to find liberal arts colleges that are located in urban areas. I periodically get questions from students and parents asking for the names of liberal arts that aren’t located in the sticks.

My daughter Caitlin attended one of these remote schools. She graduated two years ago from Juniata College, in Huntingdon, PA, which is a great school, but it’s a pain to get to.

The summer before her senior year, my son and I visited Caitlin in Huntingdon and had a lovely time. We picked blueberries, bought awesome produce at the amazing farmer’s market, poked around at resale shops, hiked in the mountains and soaked up the scenery on the patio as the sun set.  After reluctantly saying good bye, it took my son Ben and I 13 hours to get back home to San Diego.

I’m sure that I must have missed some schools so if you see a liberal arts college that should be on this list, please let me know.

33 Liberal Arts Colleges In or Near Cities

These five Claremont (CA) colleges are on the outskirts of the Los Angeles metro area: